A socially awkward teenage math prodigy (Asa Butterfield, The Boy in the Striped Pyjamas, Hugo) finds new confidence and new friendships when he lands a spot on the British squad at the International Mathematics Olympiad, in this warm and inspirational drama co-starring Sally Hawkins, Rafe Spall and Eddie Marsan. 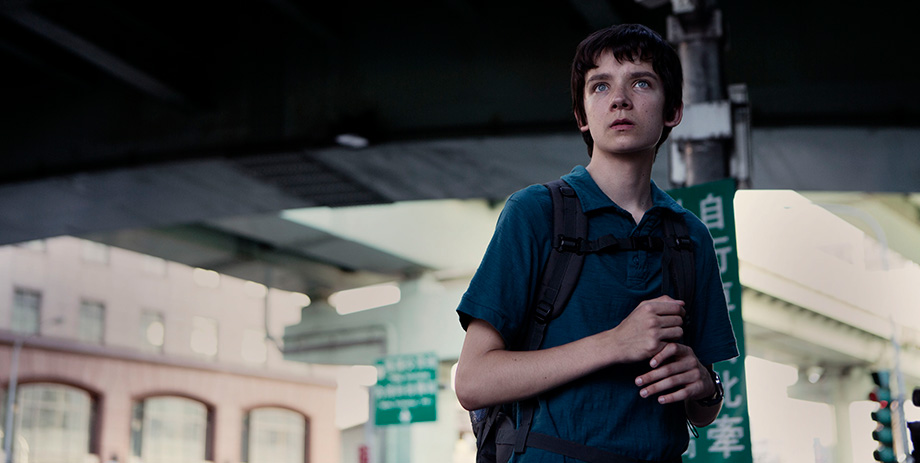 For most of us, equations are just a means to an end. But for teenage math prodigy Nathan (Asa Butterfield), they're a way of life. Diagnosed as being on the autism spectrum when he was a little boy, Nathan has always struggled to relate to people, even to his ever-loving and patient widowed mother, Julie (Sally Hawkins). Numbers (especially prime ones) are the only things that make sense to him. But when attentive teacher Mr. Humphreys (Rafe Spall) takes an interest in Nathan's talents, doors begin to open.

Mr. Humphreys's unorthodox teaching methods help land Nathan a spot on Great Britain's team at the International Mathematics Olympiad, and the young math whiz finds himself travelling to a training camp in Taipei. Under the blustery guidance of squad leader Richard (Eddie Marsan), this group of socially awkward teens discovers that they might not be as weird as they thought themselves to be.

From the producers of Mandela: Long Walk to Freedom, Morgan Matthews's X + Y emerges as one of the year's most rewarding discoveries, and its director as one of the UK's hottest new filmmakers. Already a success in the world of British television documentary, and inspired by the real-life subjects of his own Beautiful Young Minds, Matthews turns his talents to fiction filmmaking. Favouring a series of small, resonant moments over contrived dramatic catharsis, he allows the story's impact to build naturally to its poignant conclusion. Butterfield is a wonder as Nathan, and the always-superb Hawkins is a force of nature as a mother struggling to reach her son. A story of profound warmth, X + Y is about more than connecting numbers — it's about connecting hearts.