Winner of the Palme d’Or at this year’s Cannes, the new film from Turkish auteur Nuri Bilge Ceylan (Once Upon a Time in Anatolia) is an immersive, meditative chamber drama about a small-town innkeeper whose cultural pretensions and smug self-satisfaction are fatefully undermined over the course of an eventful winter. 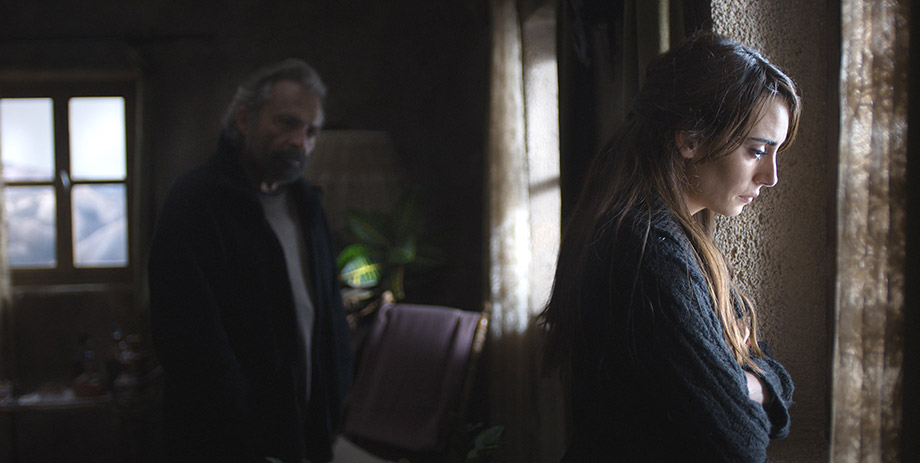 Nuri Bilge Ceylan has gained a reputation as one of the most innovative and accomplished filmmakers of the early twenty-first century. Winter Sleep, winner of the prestigious Palme d'Or at this year's Cannes Film Festival, is a magnificent addition to his growing filmography. Following on the success of Once Upon a Time in Anatolia, Ceylan has made a multi-faceted work that is in many ways a departure from its predecessor.

Set in the picturesque and striking landscape of Cappadocia in Central Anatolia, Winter Sleep focuses on a small village, half-empty, in the wintry off-season. In its three-hour-plus running time it follows a kind of local celebrity, Aydin (Haluk Bilginer), an actor who runs a small hotel with his wife, writes a column for the local newspaper, and is toying with the idea of producing a book on Turkish theatre.

Like all the villagers, Aydin has time on his hands, but as Ceylan's film progresses, the director carefully strips away the veneer that surrounds this self-satisfied and insular man. Through some magnificent set pieces, beautifully written and performed, we get a close look at Aydin's interactions with his wife, his recently divorced sister, and a family of locals who are tenants of one of his properties.

With a steady, penetrating gaze reminiscent of that which Ingmar Bergman brought to his chamber pieces, Ceylan cuts through the smug self-image of a man who considers himself above the quotidian but is ultimately brought face-to-face with who and what he truly is. Controlled and spare while using its length to its advantage, Winter Sleep is compelling, hypnotic, and absolutely deadly in its aim.