Taika Waititi (Boy, Eagle vs Shark) and Jemaine Clement (Flight of the Conchords) co-direct and star in this hilarious mockumentary about a trio of vampires living in a New Zealand suburb who struggle to adapt to life in the 21st century. 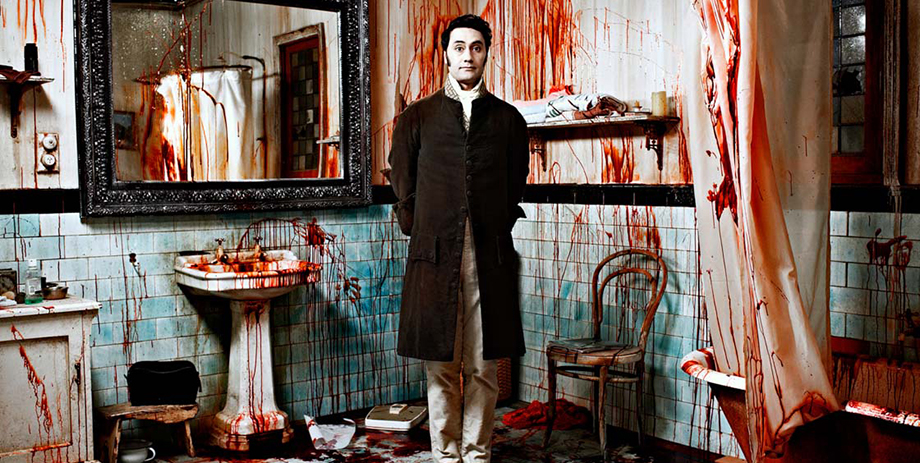 What We Do In The Shadows

Viago (Taika Waititi), Deacon (Jonathan Brugh), and Vladislav (Jemaine Clement) are three flatmates who are just trying to get by in modern-day Wellington, New Zealand. They have rent to pay, a schedule for household chores to stick to, and parties to attend — although without a lot of chums of their own kind to show them the hot spots, they're falling a bit out of touch with the social scene. So essentially, they're just like anyone else — except that they're immortal vampires who must feast on human blood.

When the trio's 8,000-year-old flatmate — a terrifying, Nosferatu-like creature named Petyr (Ben Fransham, sporting brilliant makeup and employing some hilarious eye acting) — turns twentysomething hipster Nick into a vampire, the guys must show their new recruit the ropes of his eternal life. When Nick invites his still-human pal Stu into their lives, the vampires learn a thing or two about why humans are worth fighting for, and that even though your heart may be cold and dead, it doesn't mean you can't feel anything.

A feature-length version of Waititi and Clement's 2005 short, this hilarious vampire mockumentary is infused with the same absurd, off-kilter humour perfected by Waititi in his previous features Boy and Eagle vs Shark, and by Clement in the cult series Flight of the Conchords. Featuring exceptional deadpan performances and impeccable comic timing, this peek into the private lives of the undead next door maintains a steady flow of gore, guffaws, and morbid charm.