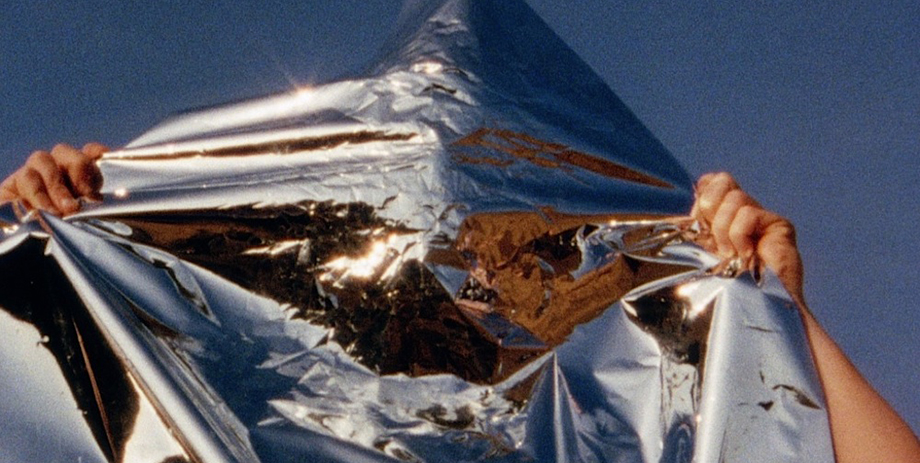 Playing as part of Wavelengths 2: Something in the Atmosphere

Filmed on the Central Floridian "Space Coast," site of NASA's Kennedy Space Center and the filmmaker's childhood home, Mike Stoltz's Under the Atmosphere exudes a wistful energy as it juxtaposes luscious flora and dormant spacecrafts, intones an arcane text, lingers on a charmingly out-of-tune rock band, and creates mesmerizing stroboscopic patterns from a highly activated landscape.