A critical and word-of-mouth hit at Cannes, the third feature from Quebec’s Stéphane Lafleur brings the director’s trademark absurdist sensibility to the tale of a recent university grad lounging in dreamy, directionless ennui during a long hot summer in her small hometown. 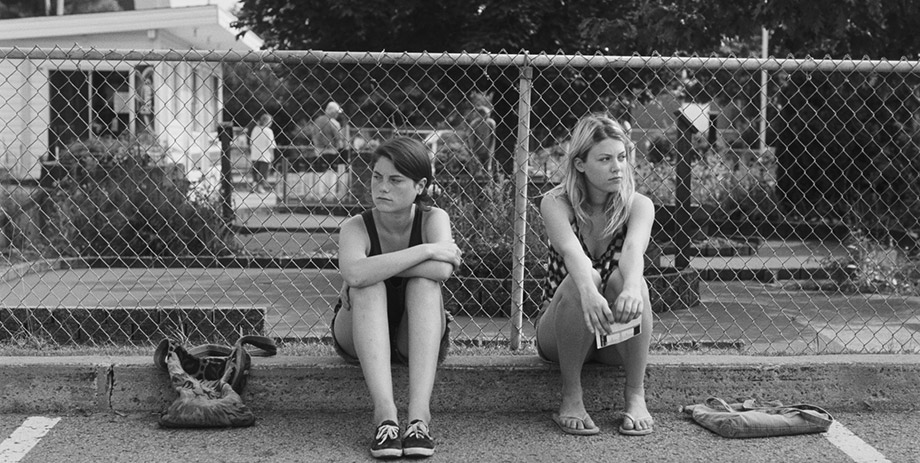 A critical hit at Cannes, the third fiction feature by Stéphane Lafleur once again displays his trademark absurdist humour and sense of ennui while expanding the parameters of his unique world to focus on younger characters.

As he did in his debut, Continental, un film sans fusil (which won the Festival's Best Canadian First Feature Award), and En terrains connus, Lafleur follows people at an existential crossroads, perplexed by the range of opportunities before them and disappointed by how limited those options seem.

Nicole (Julianne Côté) is adrift after her graduation, working a dead-end summer job in her small Quebec hometown while her parents are away. She's hardly encouraged to snap out of her apathetic funk when her older brother Remi (Marc-André Grondin, C.R.A.Z.Y.) unexpectedly returns with his new bandmates in tow, and promptly slips into a routine of jamming by day and getting baked at night.

Adventure briefly seems to beckon when Nicole cooks up a plan to go to Iceland with her best friend, but a falling-out between the two abruptly scuppers their scheme. As the summer drifts languidly on, it becomes clear to Nicole that something has to — and will — change. Shot in luminous black and white by Sara Mishara, Tu Dors Nicole is infused with a gorgeously sultry melancholy, particularly in the scenes where the insomniac Nicole wanders her neighbourhood in the middle of the night, marvelling at how much goes on while the rest of the world is asleep.

Brilliantly capturing that liminal stage where the fading yet familiar attachments of childhood still seem far more appealing, precious, and real than the sterility of the grown-up world, Tu Dors Nicole shows one of our finest young filmmakers at the peak of his powers.