A Tehran taxi driver becomes the impromptu protector of a desperate young pregnant woman after he rushes her to hospital, in this delicate, deceptively small-scale drama from award-winning Iranian director Reza Mirkarimi. 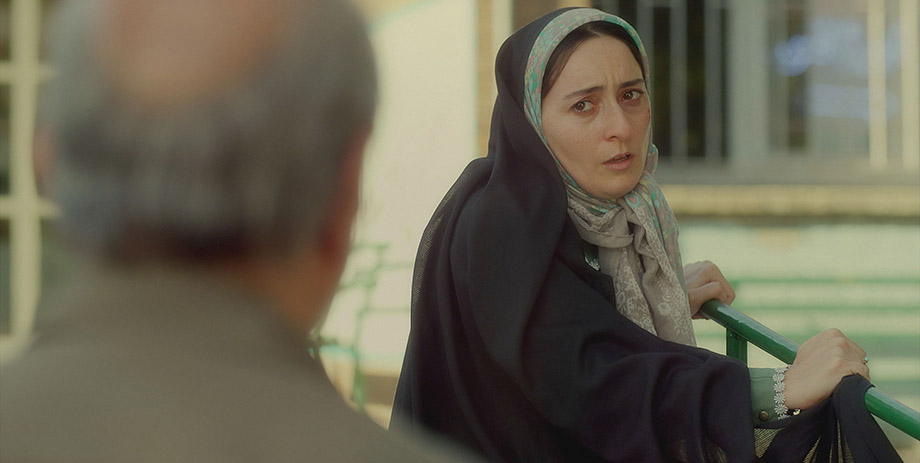 In the middle of a bustling Tehran afternoon, as taxi driver Youness (Parviz Parastui) quietly ends his shift, he is accosted by a desperate new fare: a frantic young woman named Sedigheh (Soheila Golestani, in a delicate debut performance), begging to be taken to the hospital. A man of few words, Youness retains his stoic composure despite the young woman's visible distress. Upon their arrival at the hospital he reluctantly escorts her inside in the absence of accompanying family members. As personal secrets are revealed throughout the night, his silent compassion and Sedigheh's timid dependence will entwine.

Intimate and understated, Today is a profound testament to the enduring power of empathy and fellow feeling in an increasingly cruel and prejudicial world. With a pair of absorbing performances, Parastui and Golestani draw the viewer gradually in, painting a highly sympathetic portrait of suffering in the context of a seemingly uncaring environment. Mirkarimi structures his narrative with a balanced, emotional rhythm, slowly and skilfully disclosing his characters' backstories as he observes them with the objectivity for which contemporary Iranian filmmaking is renowned. Today is a magnificent example of the power of film, suffused with the deeply penetrating insight of a compassionate and exceptionally talented filmmaker.