Devastated when he discovers the effects of the infant formula he's peddling, a young salesman challenges the system and the powers that be, in this based-on-fact drama from Academy Award-winning director Danis Tanovic (No Man’s Land). 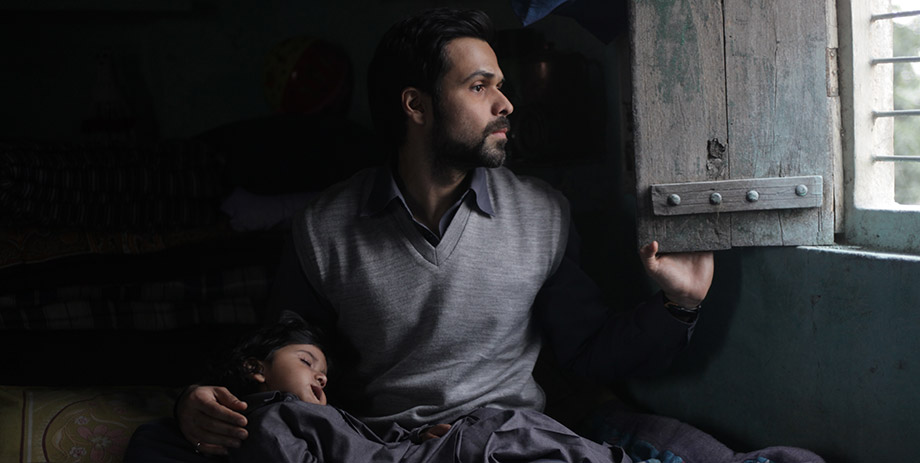 Multinationals' activities in the developing world come under harsh scrutiny in Danis Tanovic's hard-hitting new drama Tigers. No stranger to controversy, the Academy Award-winning director is unafraid to stick his nose into contentious subject matter. Here, he explores Pakistan's fascination with Western drugs, basing his film on a true story — its real-life protagonist lives in Toronto — involving a corporation aggressively trying to increase its market share through the sale of baby formula to new mothers.

Ayan (Emraan Hashmi) is a young, recently married salesman who gets a job peddling locally made drugs to pharmacies and doctors. Despite the fact that the Pakistani-manufactured pharmaceuticals he sells are much cheaper than those sold by Western competitors, no one will trust or buy products that lack major brand names. His wife encourages him to apply for a job with Lasta, a large multinational, and Ayan is hired on a trial basis. It's not long before his natural charm and knack for glad-handing make him into a minor star, and Lasta expands his responsibilities. However, one day he is devastated to see first-hand what the selling of baby formula really means in certain cases. Shocked, Ayan sets out to challenge the system and the powers that be.

In a neat piece of narrative structuring on Tanovic's part, this David-and-Goliath story is told partially through the eyes of a film crew making a documentary on Ayan's astonishing findings. But the power of Tigers lies in his willingness to push his film out onto the streets of Pakistan and into the face of a system where narrow interests prevail, and an honest man doing the right thing is castigated and threatened, and finally sees his life endangered.