An empathetic and powerful documentary portrait of César Fierro, a Mexican convict who has spent thirty years in a Texas prison awaiting his sentence of execution by lethal injection. 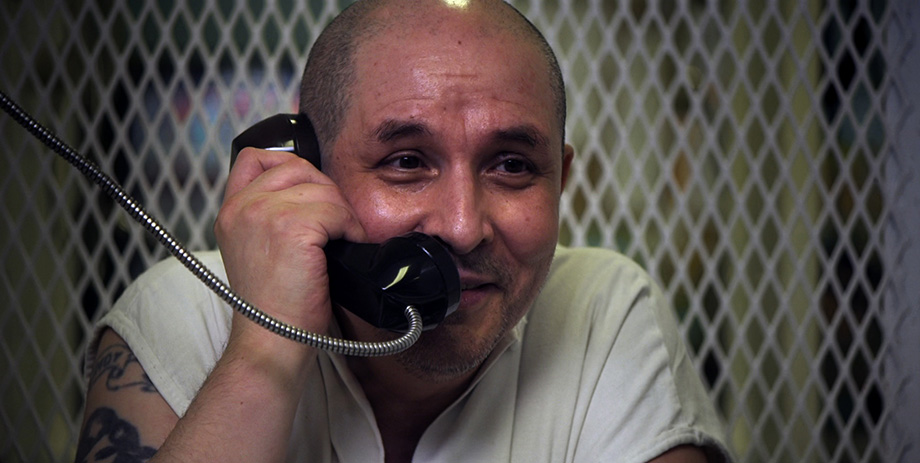 The Years of Fierro

César Fierro, the oldest Mexican prisoner on death row in the United States, has been languishing in a Texas prison for over thirty years. His sentence has been put off repeatedly as the contradictory details of his initial trial have been reviewed. He continues to await execution by lethal injection for a murder that, according to the evidence, he did not commit. Santiago Esteinou's documentary The Years of Fierro is an empathetic portrayal of this maligned man and all the psychological hardship that he's endured awaiting his final day.

Despite evidence of police corruption, a confession given under duress (César's parents were taken into custody and threatened with torture), and the prosecuting attorney's statement that he would not have proceeded with the trial had these details been revealed, César's conviction has yet to be overturned. The César we meet in Esteinou's film, though a charismatic, intense personality, seems to have lost all hope, resigned to having missed the chance to raise his daughter and hold his grandchildren. One of the most painful effects of César's incarceration was the separation from his younger brother, Sergio, whose life derailed the day César was imprisoned, and who now wanders homeless in Ciudad Juárez. The Years of Fierro poignantly tells both brothers' stories, demonstrating how this miscarriage of justice resonates beyond one wrongfully imprisoned man.

Esteinou approaches his subject with subtlety and care, balancing the Fierros' points of view with details of the case presented by César's lawyers and the arresting officer. The Years of Fierro portrays a decayed and dehumanizing legal system, governed by bureaucracy rather than by any imperative to uphold justice.