Haunted by his dark past, a labourer in a small Croatian village has a series of fateful encounters over the course of a single night. 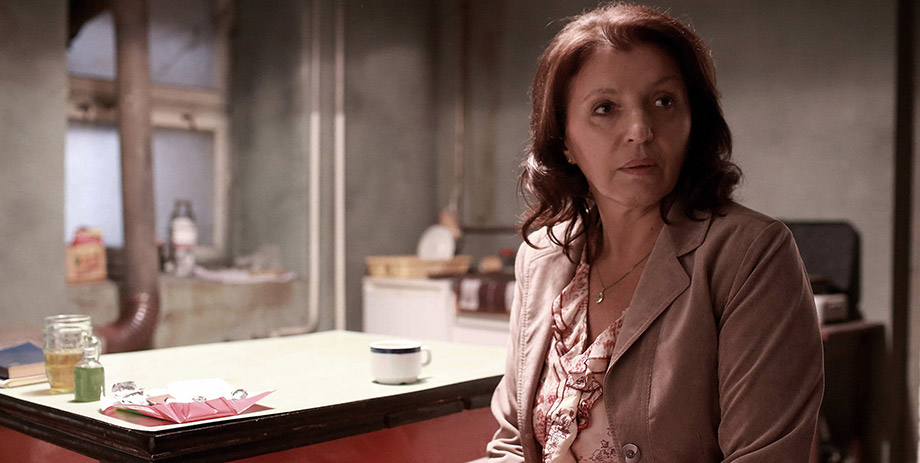 Unfolding over a summer night in a rural Croatian village, the new film from director Zvonimir Juric is a bold, humane, and morally challenging social drama.

The Reaper begins with Ivo (Ivo Gregurevic), a quiet labourer in the employ of an agro-industrial conglomerate, coming to the aid of a woman whose car has run out of petrol on a dark, deserted road. Though he first appears in the guise of a saviour, the truth is that Ivo is anything but a hero: he did time in prison for raping a woman many years ago. These days, he is quiet and withdrawn, struggling with his demons and with the ugly past that his fellow villagers refuse to let him forget.

The seemingly benign roadside meeting is just the beginning of Ivo's long night, which The Reaper recounts to us as three seperate stories involving, in turn, the stranded woman, a gas station attendant, and a police officer. Each vignette discloses a distinct aspect of Ivo's character, and the complex sum of their parts serves as a reflection of his torn, traumatized country. The scars of war are still fresh, memories of Croatia's ordeals omnipresent in the village's communal life; and just as the townsfolk are haunted by their shared history, Ivo is haunted by his personal history, one that he can apparently never escape.

Juric subtly orchestrates The Reaper's volatile narrative, maintaining a sense of danger that pervades the gloomy, austere atmosphere right up until the grim climax.