Young Argentine auteur Matías Piñeiro follows up his international sensation Viola with the latest of his revisionist takes on the Shakespearean canon, deliciously detailing how life begins to imitate art when a Buenos Aires theatre company mounts a radio version of Love’s Labour’s Lost. 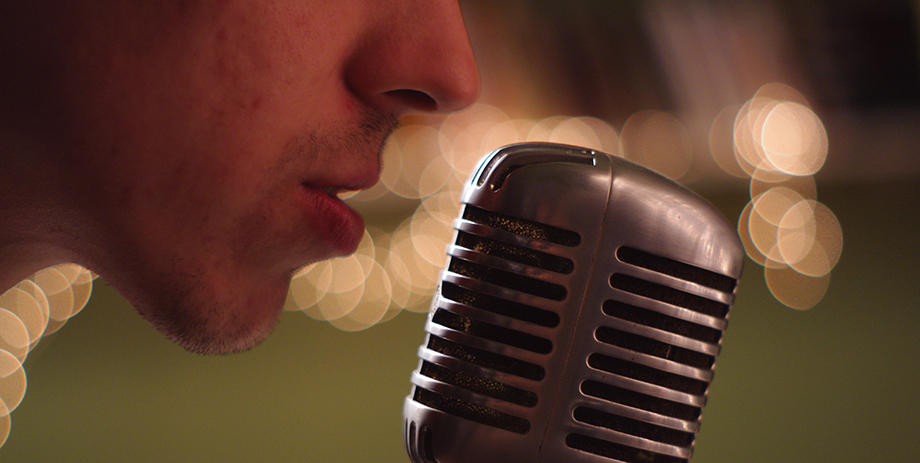 The Princess of France

The hotly anticipated new film by young Argentine auteur Matías Piñeiro, whose international hit Viola premiered in Wavelengths in 2012, La Princesa de Francia is the third instalment in the filmmaker's ongoing Shakespereads project. A loose and nimble translation of Love's Labour's Lost that reunites the filmmaker's familiar troupe of actors, La Princesa de Francia sees Piñeiro further fusing the languages of theatre and literature (not only their syntax, but their musicality) with that of cinema, drawing us into a sinuous world in which love, art, music, and performance seamlessly coalesce.

Following the death of his father, Victor returns to Buenos Aires from Mexico and immediately attempts to rekindle his artistic pursuits, and to unconvincingly resist his prior romantic foibles. He initiates a radio play of the Bard's LLL for his former theatre company, which includes five women: his girlfriend Paula, who promised to remain faithful to him; his lover Ana, who doubts the sincerity of his love; his ex Natalia, who believes that she is still his favourite; Lorena, who dreams of taking their relationship a step further; and Carla, a stranger who could very well be Victor's next true love. With temptation and cunning hovering in the wings, life begins to imitate art as Victor's labouring of lost loves proves contagious.

Charged with the lyricism of flirtatious soliloquies (Elizabethan English transformed into Río de la Plata Spanish!) and structured by a circular and nested narrative accentuated by the film's fluid cinematography, the rhythmic patterns of the Shakespearean text and a beguiling conflation of reality and fantasy, La Princesa abounds in clever, rapid-fire wordplay and moments of sheer cinematic bliss. The pace is breathless, the execution never shy of exuberant — repeat viewings are strongly advised!