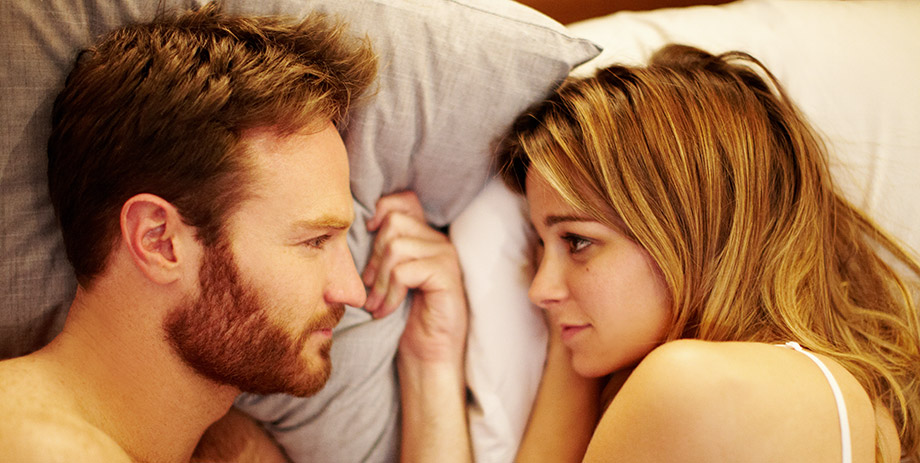 A young couple feels perfectly content with their sex life, except for her nagging need to taste the threat — if not the actual danger — of sexual assault. A woman discovers that she can achieve orgasm only when her partner sheds tears. A man whose self-esteem has been eroded by years of spousal put-downs finds that he can become a Casanova — so long as he renders his wife unconscious. A frustrated couple explore role-playing as a way to spice up their love-making, until one of them gets so carried away with the excitement of the game that it no longer has anything to do with sex. So consumed are these people with their bedroom theatrics that none of them notices that the new neighbour coming around with cakes has some proclivities of his own.

Expertly juggling his multiple narratives, Lawson also gives an endearing performance as the loving husband desperate to fulfill his wife's rape fantasy, and his co-stars include such fine Australian comic talents as Bojana Novakovic, Damon Herriman, Kate Box, and Patrick Brammall. Alternately hilarious and harrowing, The Little Death will have you laughing, squirming and, yes, nodding with recognition. If there's one thing that this survey of private sex lives proves, it's that there's no such thing as normal.