An honest, hard-working schoolteacher in a small Bulgarian town is driven to desperate measures to avoid financial ruin. 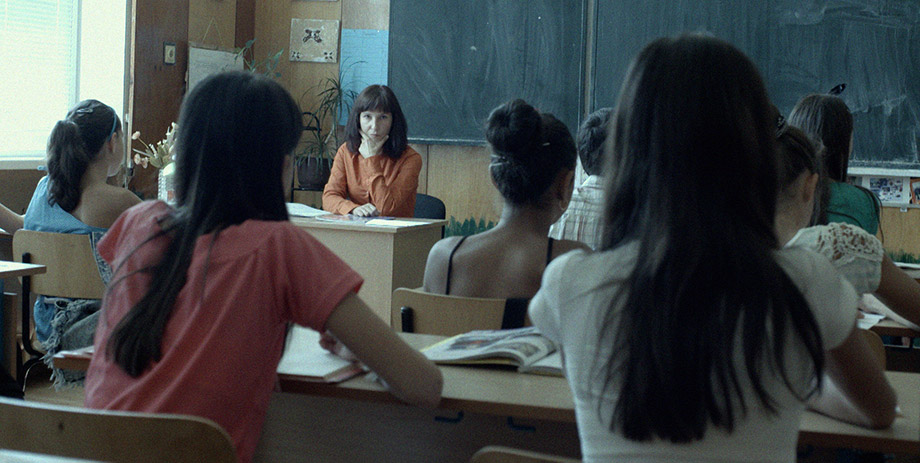 In a small classroom in a small Bulgarian town, a small child has stolen a small amount of money — which adds yet another big problem to the already troubled life of teacher Nadezhda (Margita Gosheva). Even as she attempts to uncover the identity of the little bandit, she is frantically struggling to deal with the looming foreclosure on her house, and the useless jalopy her unemployed drunk of a husband drained their account to purchase. Nadezhda is an honest, hard-working woman plagued by financial woes. The situation is enough to turn anyone into a thief.

Tearing a page from the Dardenne brothers' playbook, this debut fiction feature from directing duo Kristina Grozeva and Petar Valchanov doggedly follows its heroine as she tries anything to save her family's home from getting gobbled up by the bank. But even as she redoubles her efforts — exhausting her options, and soliciting assistance from shadier and shadier characters — none of her travails bear financial fruit.

Where Nadezhda's quest to evade financial ruin ends up is best discovered for oneself, but, needless to say, hard times harden everyone. Employing a cool, clean, and precise storytelling style, Grozeva and Valchanov maintain a seemingly dispassionate air in the face of their heroine's escalating desperation, a distance that only increases their story's emotional impact. The Lesson offers a tough, unsentimental education in the limits of honesty when confronted with brutal economic reality.