A struggling actress (Anna Kendrick) and her novelist lover (Jeremy Jordan) look back on the last half-decade of their relationship from very different viewpoints, in this adaptation of the hit Broadway musical from writer-director Richard LaGravenese. 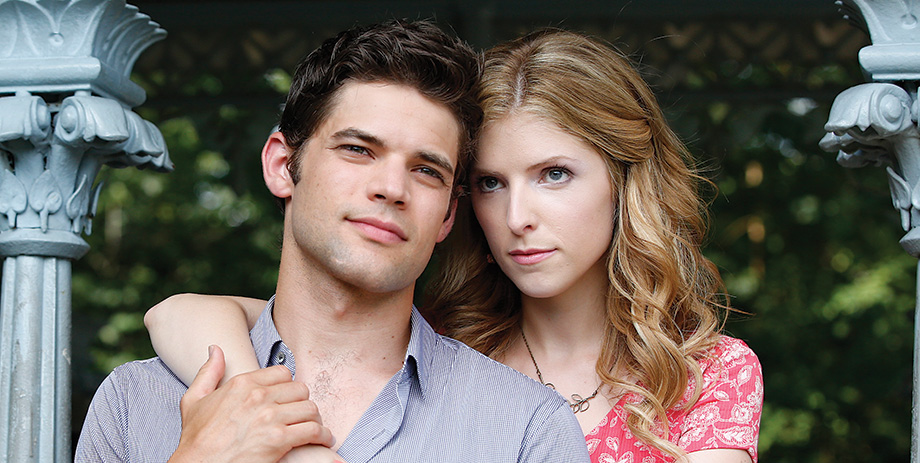 The Last Five Years, based on the successful off-Broadway production, is a stellar new addition to the catalogue of "sung-through" films — movie musicals that tell their story entirely through song, without spoken dialogue. Uplifting and melancholy in equal measure, writer-director Richard LaGravenese's touching film is sure to capture the hearts of audiences.

Filled with the lively energy of New York City's cultural milieu, the film tells of the five-year relationship between rising novelist Jamie Wellerstein (Jeremy Jordan) and struggling actress Cathy Hyatt (Anna Kendrick). As Jamie's new novel vaults him to the top of the literary scene, Cathy is still doing summer stock in Ohio, and their diverging levels of success pose pressing and dire challenges to their love. The film tells Cathy's side of the story in reverse order, starting from the end of their marriage, while Jamie's version of events begins when the couple first meets. This unconventional structure has a profoundly poignant effect, conveying the boundless hope of young romance even as we know its end is a foregone conclusion.

The energetic pop score by composer Jason Robert Brown (best known for the Tony Award-winning Parade) communicates both the kinetic charge of young love and the daily triumphs and humiliations of two ambitious artists vying for recognition in New York. At the heart of it all, Kendrick's and Jordan's funny, honest characterizations make The Last Five Years a winning exploration of the strange journey we call love.