In this smart and incisive thriller, a Dutch cop of Moroccan heritage goes undercover in a Moroccan drug ring and finds there a feeling of belonging he never experienced in "normal" society. 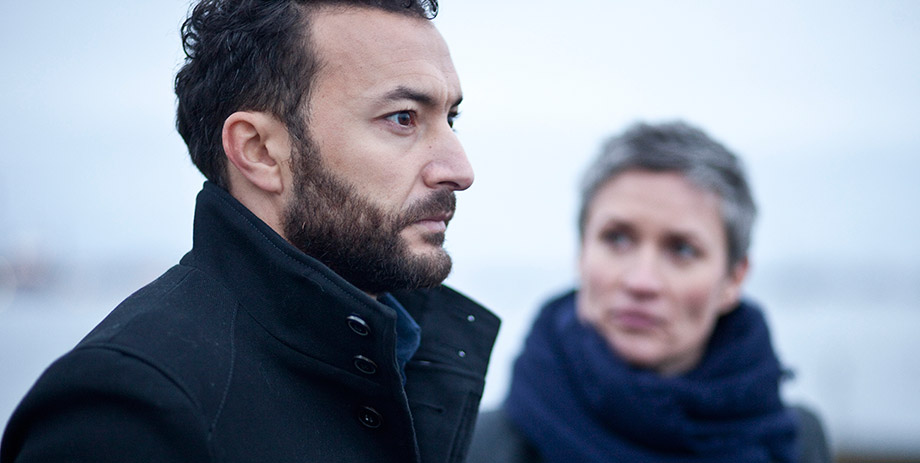 The child of a Dutch mother and a Moroccan father, twenty-eight-year-old Sam Almaleh (Nasrdin Dchar) has always lived between two worlds. He joined the Amsterdam police force to prove his worth and find acceptance, but he also wants to prove something to those of his countrymen who insist on maintaining viciously racist attitudes toward Moroccans.

When Sam is ordered to go undercover and infiltrate a Moroccan drug family, he is initially galvanized by the opportunity. But the deeper he embeds himself in the family's inner circles, the more he realizes that he may have found something like a real family, one that offers him the feeling of brotherhood that has until now eluded him. He also begins to see the ways in which these criminals can be honourable and the authorities corrupt. As pressures from both sides mount, Sam needs to decide: on which side does he truly belong?

Shariff Korver's feature debut is a smart, bracing thriller that plunges its hero into Amsterdam's underworld so as to explore how the city divides its citizens and facilitates injustice. Having spent his life moving between his native Venezuela and the Netherlands, where he now lives and works, Korver crafts a fiction grounded in his own experience as a permanent outsider. "I often wonder what would it feel like," Korver says, "to belong somewhere without being asked where I really come from." Thus The Intruder is itself an "inbetween" film in the best sense; a deftly constructed, highly suspenseful crime story that will keep you on the edge of your seat. It is also a very personal work, imbued with searing social critique and a near-spiritual sense of searching.