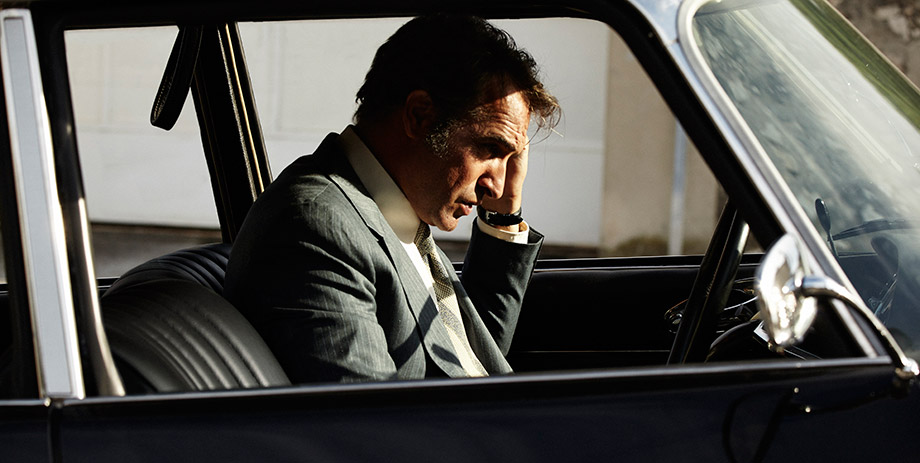 Academy Award-winning actor Jean Dujardin (The Artist, The Wolf of Wall Street) stars in this high-octane crime epic chronicling a violent six-year campaign to bring down the kingpin of a major narcotics ring. Director Cédric Jimenez hurls us back to the 1970s for a bold European twist on William Friedkin's action classic The French Connection.

Newly transferred to the bustling port city of Marseille to assist with a crackdown on organized crime, energetic young magistrate Pierre Michel (Dujardin) is given a rapid-fire tutorial on the ins and outs of an out-of-control drug trade. Pierre's wildly ambitious mission is to take on the French Connection, a highly organized operation that controls the city's underground heroin economy and is overseen by the notorious — and reputedly untouchable — Gaetan Zampa (Gilles Lellouche of Mesrine: Killer Instinct). Fearless, determined and willing to go the distance, Pierre plunges into an underworld world of insane danger and ruthless criminals.

With his wildly frenetic montages, kinetic camerawork, and keen ear for perfect musical juxtapositions, Jimenez invokes the best of Scorsese while bringing a slick sense of style to his sophomore feature — which was shot on glorious 35mm. Based on a true story, The Connection is a restlessly inventive, immaculately crafted big-screen entertainment, and one hell of a ride.