Perennially provocative documentarian Nick Broomfield (Aileen Wuornos: Portrait of a Serial Killer, Biggie and Tupac) digs into the case of the notorious serial killer known as the "Grim Sleeper," who terrorized South Central Los Angeles over a span of twenty-five years. 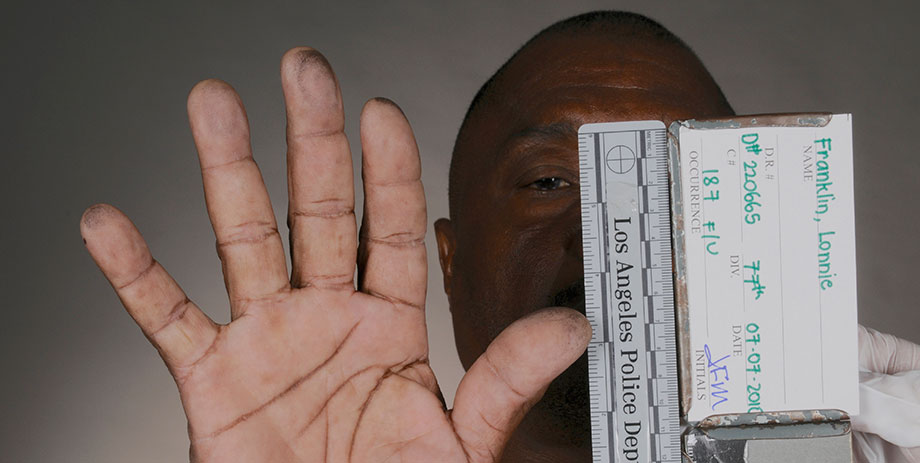 Tales of the Grim Sleeper

Throughout Nick Broomfield's career, he has frequently turned to crime investigations (Aileen Wuornos: The Selling of a Serial Killer, Biggie & Tupac) that raise larger questions about gender, race, and class inequalities in America. Now he digs into the case of a South Central Los Angeles serial killer known as the Grim Sleeper, whose string of murders spanned twenty-five years. Lonnie Franklin Jr. was arrested for the crimes in 2010. His court case still drags on as police seek connections to over a hundred unsolved murders.

Broomfield's first-person presence in Tales of the Grim Sleeper is more subdued than in his other films. He enlists the help of a former prostitute, Pam, who shines as a lively, funny, and courageous personality. Together they hit the streets to dig up information where the police investigation has run cold. Broomfield researches a citizens' group called the Black Coalition Fighting Back Serial Murders, formed out of frustration over the lack of police action on the case back in the 1980s. In archival clips and new interviews, he documents the coalition's refusal to let the Grim Sleeper's victims be forgotten.

The film reveals a social strata that has largely been left to fend for itself, failed by institutions of law, education, and job opportunity. Behind the camera is the director's son, Barney Broomfield, who also shot with Hubert Sauper in Sudan for We Come as Friends. His skilful cinematography conveys a dignity to street characters subsisting in an underground economy, as the elder Broomfield's film builds to a powerful assemblage of testimony conveying a grave injustice that extends well beyond this case.