Created by the members of a Nairobi-based arts collective — who have removed their names from the film for fear of reprisal — this anthology film that dramatizes true-life stories from Kenya’s oppressed LGBTQ community is both a labour of love and a bold act of militancy. 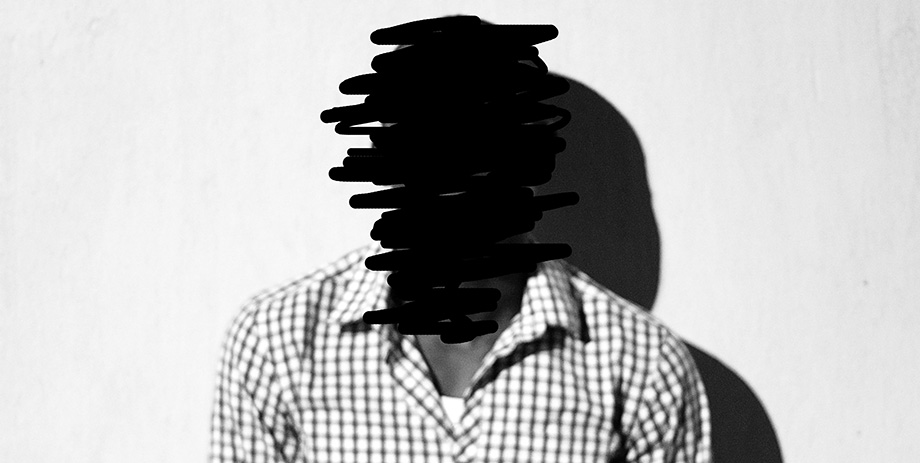 Stories Of Our Lives

Stories of Our Lives began as an archive of testimonials from Kenyan persons who identify as gay, lesbian, bisexual, transgender, and intersex assembled by a small Nairobi-based multidisciplinary arts collective. So compelling were these stories that the ten-member association of artists, social workers and entrepreneurs was inspired to adapt some of them into short films. Working on a shoestring budget with one small video camera, two LED lights, a portable digital recorder, a shotgun mic, and relentless courage and enthusiasm, the cast and crew shot, edited, and mixed five shorts over eight months to create this remarkable anthology film.

The resultant black-and-white vignettes — Duet, Run, Ask Me Nicely (Itisha Poa), Each Night I Dream, and Stop Running Away — unfold with a graceful simplicity and beguiling charm that belie the fraught circumstances of their making. In Kenya, as in most of the African continent, the struggle for LGBTI rights is a dangerous battleground. Beyond the pervasive social and cultural conservatism of Kenyan society, the country's laws stigmatize and criminalize non-heterosexual identities, which has naturally resulted in the near-total absence of questions of sexual identity from Kenyan cinema. Presented here with anonymous credtis in order to protect its makers from punitive reprisals, Stories of Our Lives is both a labour of love and a bold act of militancy, defying the enforced silence of intolerance with tales rooted in the soil of lived experience.