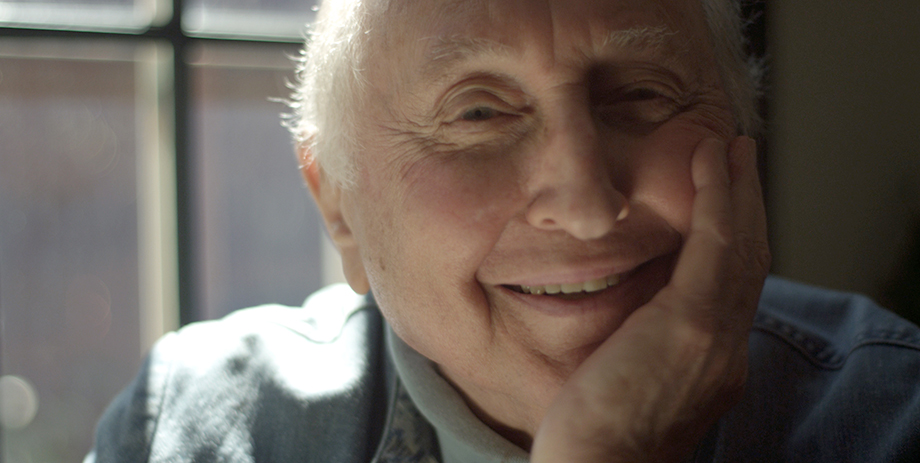 Seymour Bernstein isn't well known, but he's deeply cherished by those who do know him. Living in a small Manhattan apartment at age eighty-five, he appears fully content with his choice to forgo a promising career as a concert pianist in order to teach music. Now Ethan Hawke, one of his greatest admirers, takes us into Bernstein's world with this delicately crafted film, offering a wise and charismatic reflection on art and life.

In Seymour: An Introduction, Hawke mostly stays off camera and lets Bernstein do the talking — and the man is a sweet-natured font of thought-provoking stories as he reminisces about his experiences growing up, playing piano for soldiers in the Korean War, and struggling with performance anxiety. As Hawke recalls, he first met Bernstein at a dinner party while grappling with the question "why make art?," and that theme winds its way through the film as the teacher carries on conversations with accomplished friends such as art critic Michael Kimmelman and religious scholar Andrew Harvey. He also reflects on the careers of pianists Glenn Gould and Clifford Curzon, seen in archival footage, and his deep love of piano music proves infectious.

Hawke (also at this year's Festival starring in Good Kill) shows himself to be a sensitive documentary portraitist, adding to his accomplishments as an actor, fiction director, and novelist. Calling to mind My Dinner with André, his film is full of urbane conversation and infused with the sophisticated rhythms of New York City. Whether aficionados or newcomers to the world of classical music, viewers will find much to gain from this introduction to Seymour.