A forensic study of Milano’s famous football stadium that builds an increasingly intense anticipation and suspense as game-time approaches. 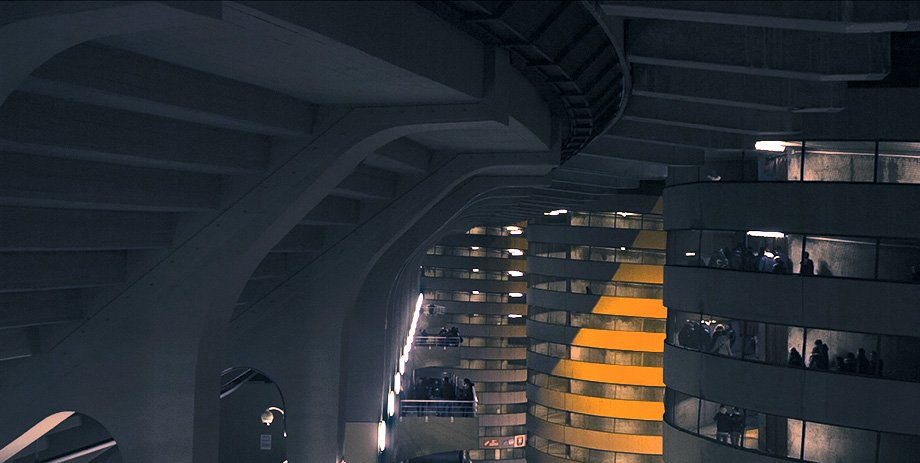 The promise of grand spectacle is both fulfilled and refuted in Yuri Ancarani's San Siro, a forensic study of Milano's famous football stadium. Employing a polished and formally precise style as it chronicles the laborious preparations of the grounds — from the erection of its crowd-control structures to its terrorism-prevention tactics and the grooming of the field — the film builds an increasingly intense anticipation and suspense as game-time approaches. While it is an exacting architectural — even anatomical — portrait, San Siro also cleverly draws upon the dramatic weight of these competitive-cum-nationalistic playgrounds where the stakes can be irrationally (and even perilously) high.