A concentration-camp survivor (Nina Hoss) searches ravaged postwar Berlin for the husband who might have betrayed her to the Nazis, in this gripping drama from leading German filmmaker Christian Petzold (Jerichow, Barbara). 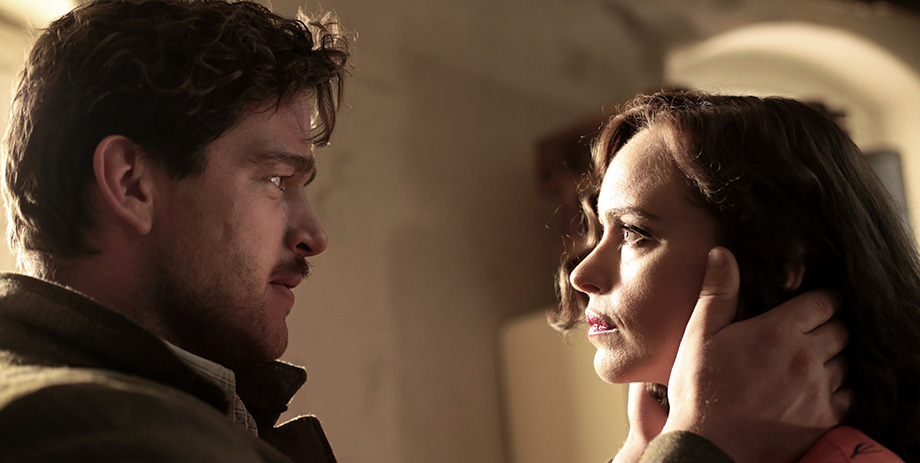 With his internationally acclaimed films The State I Am In, Yella and Jerichow, Christian Petzold established himself at the forefront of the loosely affiliated group of contemporary German filmmakers known as the Berlin School. Following the success of his previous film, Barbara (which screened at the 2012 Festival), Petzold returns with another story of a fiercely determined woman — and the deeply divided society to which she belongs — caught between a tragic past and an uncertain future.

Emerging from a concentration camp at the end of World War II, Nelly Lenz (played by the formidable Nina Hoss, Petzold's regular star) undergoes significant reconstructive surgery to repair a serious facial injury caused by a bullet wound. Nelly wants everything to be exactly the way it was before the war — including her appearance — but it isn't. Presumed dead by her friends and relatives, fixated on the memories of her former life and unable to accept the shattered reality before her, Nelly returns to Berlin to fulfill the dream that sustained her throughout her imprisonment: reuniting with her husband, Johnny (Ronald Zehrfeld, Hoss's co-star in Barbara). But even as she scours the ravaged city to find him, she is haunted by terrible, whispered rumours: that it was Johnny himself who betrayed her to the Nazis.

Travelling beyond Barbara's setting in the former East Germany to further explore his country's dark twentieth-century history, Petzold positions Nelly as a powerfully ambiguous representation of the titular phoenix: rising from the ashes of her broken life, she strives not to begin anew but to reclaim the old dreams of the past. Gorgeously shot, featuring impeccable art direction and a faultless score, and with two powerhouse performances in the leading roles, Phoenix is an intricate drama that once again affirms Petzold as one of the most accomplished filmmakers working today.