Three high school boys discover that there may be more than meets the eye in the apparent suicide of a pretty classmate, in this engrossing mystery thriller from Taiwanese director Chang Jung-chi (Touch of the Light). 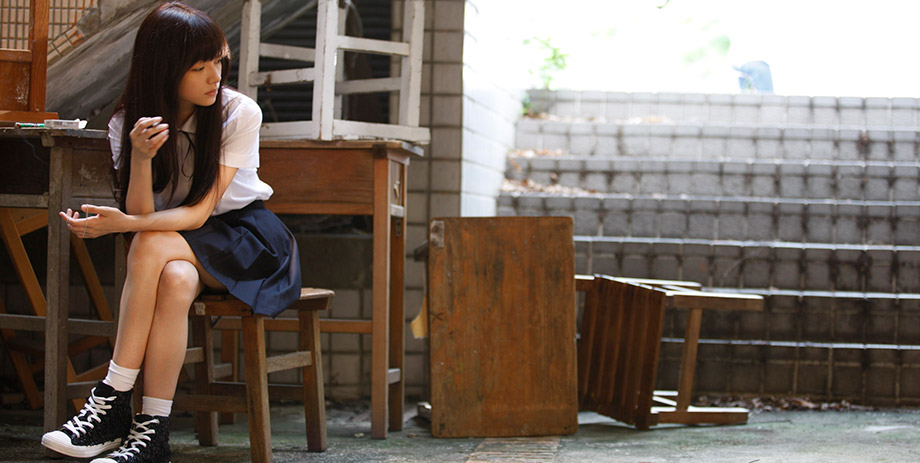 Before that fateful moment when the three of them found her in a narrow alleyway, life draining from her broken body, Huang, Lin, and Yeh had never laid eyes on Hsia Wei-chiao. In fact, despite their going to the same Taipei high school, the boys don't even know each other. But over the course of Chang Jung-chi's engrossing mystery thriller Partners in Crime, the three of them will, in certain ways, come to know Wei-chiao better than anyone. The question is: can they uncover the real story behind her death?

This grim chance encounter between three boys and a dying girl becomes a platform for exploring hidden aspects of the teen psyche. Huang is quiet, thoughtful and reticent; Lin is smart, but a bit of a nerd; Yeh is a badass for whom getting into trouble is just a way to have a little fun. Their curiosity about Wei-chiao prompts them to attend her funeral, where they meet her mother — and though none of these boys are the popular type, Huang claims impulsively that Wei-chiao, a pretty, older girl from a wealthy family, was their best friend. Huang's white lie leads to the uncovering of some suspicious details, and soon the trio is breaking and entering, stealing items that could be clues to the riddle of Hsia's secret life, and considering the possibility that this apparent suicide might have involved foul play.

Chang brings his preternatural storytelling talent to bear on this film that deepens with intrigue at every turn. Alert to the many ways that adolescents can become trapped by their own loneliness — and adults can become blinded by their own trite responses to youth-related crises — Partners in Crime takes us into the hearts and souls of its characters, where secrets fester and truths wait to be revealed.