A young architect embarking upon his first major project is unexpectedly brought face to face with dark secrets from his ancestral past, in this stunningly shot feature debut from Brazilian writer-director Gregorio Graziosi. 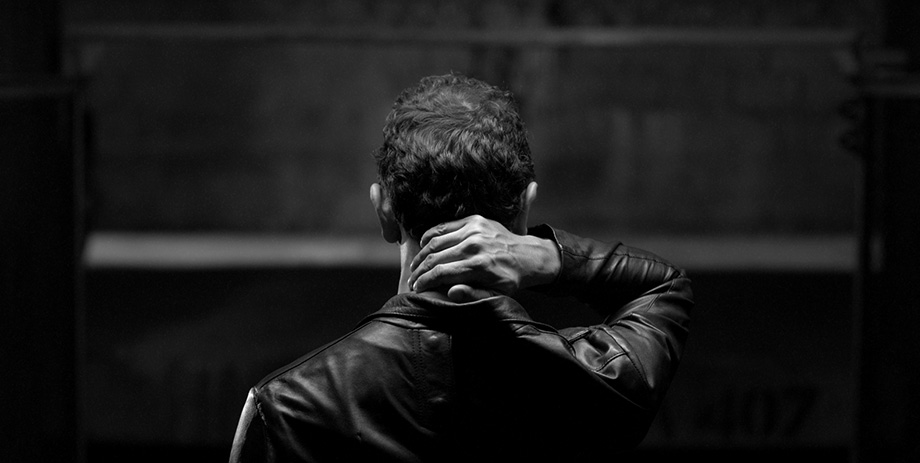 Writer-director Gregorio Graziosi uses stark cinematography and dense soundscapes to give palpable presence to the city of Sao Paulo in this technically striking debut feature about a man compelled to uncover the shadowy truth about his origins.

Joao Carlos Ribeiro de Almeido Neto (Irandhir Santos) is beginning to feel the weight of his sizeable name as he embarks on a major architectural project. Awaiting the birth of his first son, the young architect is going through a time of intense change — which is exacerbated by the discovery of some unexpected skeletons in his ancestral past. During the project's excavation, a clandestine cemetery is unearthed on a plot belonging to his family, leaving Joao grappling with some difficult questions about the means by which his inherited wealth and standing were accrued.

Joao journeys through the city, led by his conscience to collect clues about his family history. His moral malaise begins to manifest itself physically, affecting his back, his bones, and eventually his ability to walk — but, as the naming of his son is imminent, discovering the truth about his family takes on a grave urgency.

Gorgeously shot in black and white, OBRA atmospherically depicts the seemingly endless metropolis of Sao Paulo. Precise, austere camerawork portrays the haphazard cityscape in which the view from one building is often the wall of another.

Graziosi's Sao Paulo is cold, concrete, and distant, reflecting Joao's relationships with his parents, wife, and co-workers. As we accompany Joao on his quest, it becomes clear that the ghosts from the past cannot be quieted, even in a city as immense and sprawling as Sao Paulo.