American indie icon Hal Hartley completes the trilogy he began with Henry Fool and Fay Grim with this delightfully offbeat tale about Henry and Fay’s teenage son Ned, who emerges from a witness protection program with a single, fixed purpose: to kill his father for ruining his mother’s life. 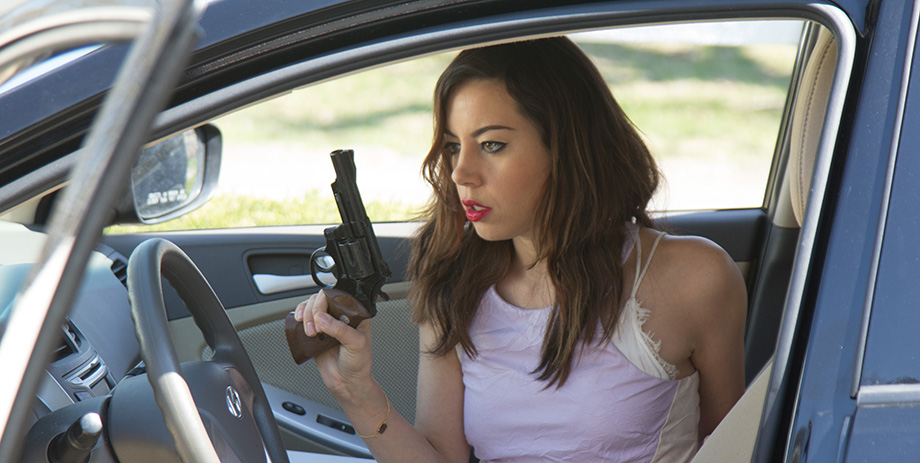 For twenty-five years, Hal Hartley has intrigued audiences with elegantly understated, deadpan-funny films featuring eccentric and endearing casts of misfit characters. Since The Unbelievable Truth premiered at the Festival in 1989, he has created a cinematic universe that is uniquely his own, stamping his visual and verbal authority on each film.

Ned Rifle completes the trilogy that began with Henry Fool and continued with Fay Grim, and provides a fitting end to an offbeat look at the margins of American society. The artist, the outsider, the renegade have all intrigued Hartley over the years, but it is his quizzical sense of life's vagaries that has marked his individuality. All of these qualities are on full display in this welcome return to form.

The film includes Henry (Thomas Jay Ryan) and Fay (Parker Posey), but they are secondary characters in what turns into a loving portrait of their son, Ned (Liam Aiken), now eighteen and recently released from a witness protection program. Despite the Christian upbringing he received from his foster parent, a church minister (Martin Donovan), Ned sets out with one goal: to kill his father for having ruined his mother's life. As this serious, well-mannered young man begins his quest for revenge, he soon finds himself amongst a typical band of Hartley miscreants, including Aubrey Plaza as a grad student obsessed with the work of Ned's uncle, a former poet laureate.

This is just the beginning of a wild ride that brings ongoing surprises. Hartley's direction is razor sharp, the performances are classically dry, and the script is a master class in precise dialogue.