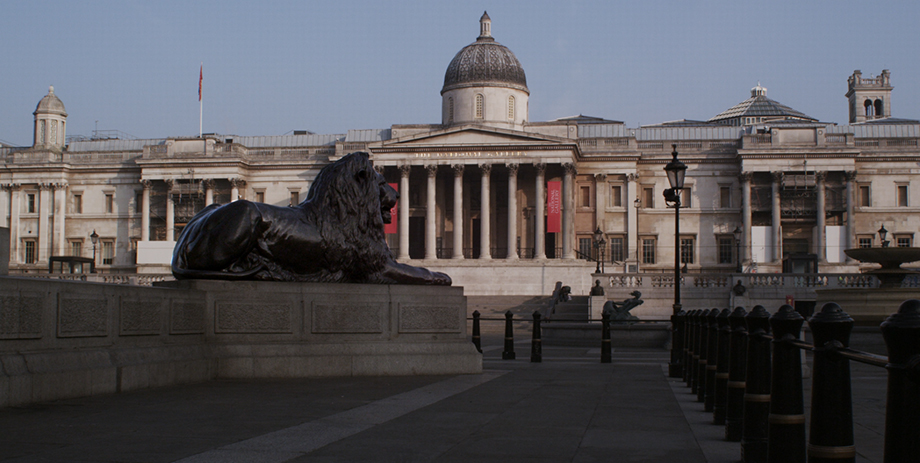 At 84, Frederick Wiseman hasn't let age slow him down. He's brought five films to the Festival in the past six years. His latest takes us inside one of the world's greatest art collections at London's National Gallery for a privileged look that deepens our appreciation for art and its upkeep. Filming over twelve weeks in 2012, Wiseman takes in visitor tours, staff meetings, restorations, classes, and protests. As usual, he practices a strict observational approach, eschewing voice-over and interviews. His method calls upon viewers to draw their own meaning from the material, just as we do with paintings.

For art lovers, there are endless riches to enjoy over the film's three hours. Wiseman concentrates mostly on Old Masters, and his visit coincides with major exhibitions of Titian, Leonardo Da Vinci, and J.M.W. Turner (making this film a nice complement to Mike Leigh's Mr. Turner, also playing at the Festival). On several occasions, the director and his cameraman, John Davey, linger on talks from the museum's lively docents, who radiate knowledge, passion, and wit.

As an Old Master of documentary, Wiseman enjoys an access that might not be granted to many other filmmakers. Behind the scenes we join National Gallery director Nicholas Penny and head of communications Jill Preston as they deliberate how to attract new audiences without compromising the museum's integrity; and we visit the studio of restoration specialist Larry Keith as he works on Rembrandt's Portrait of Frederick Rihel on Horseback.

Each painting in National Gallery raises a fascinating set of historical questions about religion, fashion, symbolism, and society. They are precious windows into the past, just as Wiseman's films will be for generations to come.