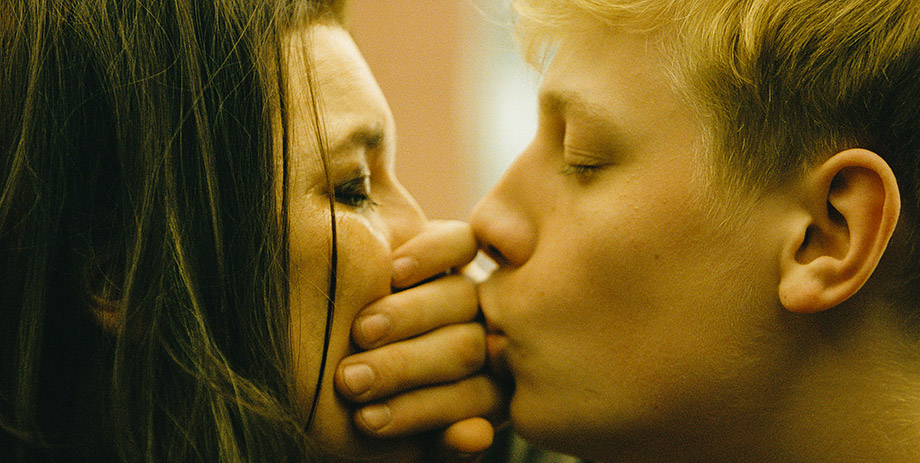 Get ready for Mommy. Audacious and inspiring, this is one of the best films of the year. That it comes from a twenty-five-year-old director with five feature films under his belt (all of which have played at the Festival, along with coveted European berths) confirms the prodigious nature of this filmmaking. The fact is, Xavier Dolan is a phenomenon, and Mommy is his best work to date.

Steve (Antoine-Olivier Pilon) is a troubled teenager. When his mother, Diane (Anne Dorval), picks him up from a government institution to care for him at home, it is an act of deep maternal commitment — and a huge risk. Although he can be sweet as an angel, Steve is volatile. As Diane tries to manage her son's mood swings at home, it's clear that she's not exactly serene either. A working-class Quebec woman with a messy personal life, she's barely keeping it together. So when their shy neighbour Kyla (Suzanne Clément) takes an interest in mother and son, a surprising trio develops.

The same wild energy of Dolan's earlier films is here, but channelled to greater impact. Dolan is ably assisted by cinematographer André Turpin, himself a notable Quebec filmmaker, and in an aesthetically shocking move, they've shot most of Mommy in a 1:1 screen ratio — a square frame filled with dazzling displays of colour, movement and focus shifts that intensify the story's emotion. The daring visual tactic creates echoes ranging from the irised close-ups of silent cinema to the Instagram dimensions of selfie culture, and Dolan deploys it all to dynamic effect.

There is a slight tinge of speculative fiction in the plot of Mommy. Dolan invents a non-existent law to impose a frame on his story. But this is a small gesture compared to the character insights and cascades of emotion on display, and the sheer excitement of the filmmaking.