In this tough but compassionate coming-of-age drama, a Latvian teenager with a serious gambling addiction sets out to find his long-lost father. 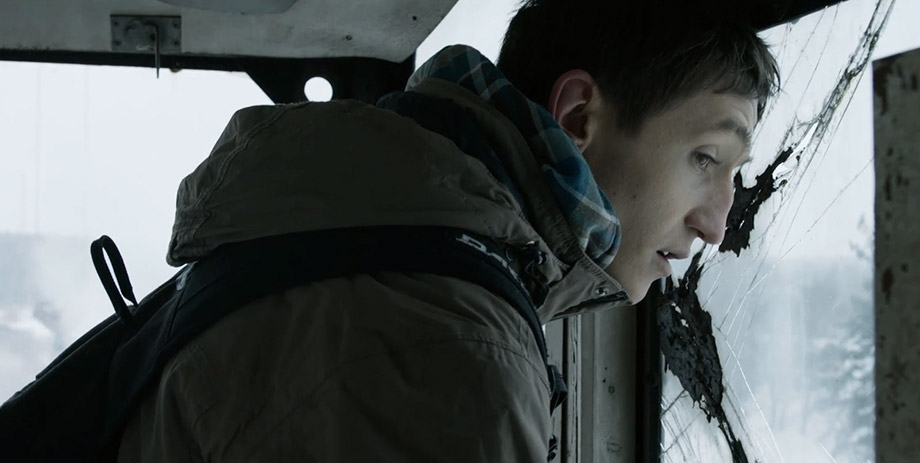 Based on actual events, this preternaturally wise fiction-feature debut from director Juris Kursietis tells the story of Modris (Kristers Piksa), a seventeen-year-old who, though he seems at first glance no different from the rest of the teenagers in his small Latvian town, has already developed a debilitating addiction to slot machines. His obsession fuels an ongoing conflict with his mother (Rezija Kalnina), who can't stop reminding Modris that his father is incarcerated, irresponsible, no good to anyone, and surely the source of the bad genes that have led Modris astray.

Modris hits his nadir when, in the middle of the punishing Baltic winter, he sells his mother's electric heater for a little more money to squander on the slots. Mother cold-bloodedly hands Modris over to the police so that he can finally learn his lesson — but her plan backfires when Modris's attitude changes for the worse, and he shows less and less interest in keeping out of trouble. Sentenced to two years of probation and told that he needs to walk the line, Modris sets his mind on a single goal: finding his long-absent father, a man about whom he knows nothing apart from what he's learned from his mother's ceaseless badmouthing.

Modris is a tough yet compassionate coming-of-age film from an emerging director with a tremendous command of craft and an evident understanding of his protagonist's plight. One can't help but sympathize with the young hero, even as he goes ever further down the wrong road. Bad genes or no, he's not a bad kid: like most of us, he just needs a break.