His life and career at a crossroads, an independent filmmaker is reinvigorated when he accidentally runs into an old flame while in Berlin — but things are not so simple as that first blush of renewed love would lead the couple to believe. 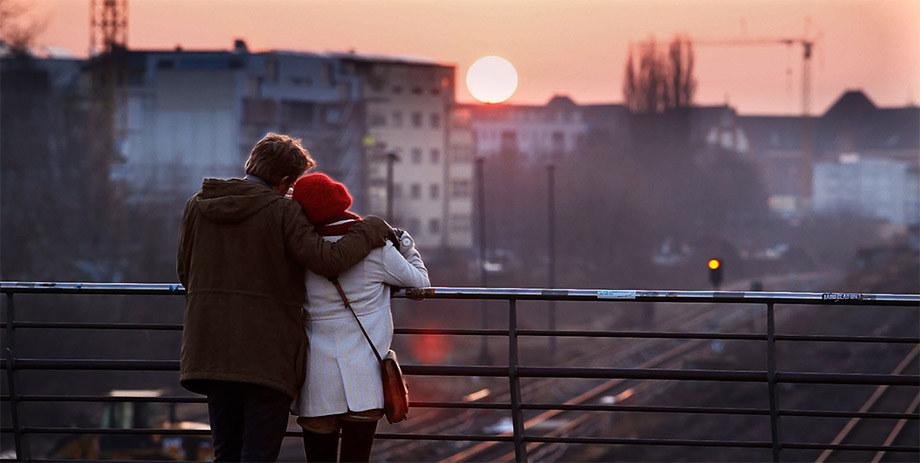 Meet Me in Montenegro

In Alex Holdridge's previous film, the award-winning indie In Search of a Midnight Kiss, the American writer-director explored the connection between two people over the course of a New Year's Eve in Los Angeles. Now, with Meet Me in Montenegro, Holdridge and co-director Linnea Saasen set their focus on the more long-term maintenance of love, and places the story in the always-photogenic city of Berlin.

Los Angeles-based Anderson (played by Holdridge) is a writer-filmmaker whose career and life have both stalled. Depleted emotionally by the vagaries of film financing, Anderson finds himself waxing nostalgic about a blissful but brief romantic tryst he had with Lina (Saasen), a beautiful Norwegian dancer, years ago in Montenegro.

Seeking distraction from his obsessions over what might have been, he visits his friends Stephen (Rupert Friend, The Young Victoria) and Friederike (Jennifer Ulrich, We Are The Night) in Berlin. While Stephen and Friederike strive to keep the spark alive in their long-term relationship, Anderson unexpectedly runs into Lina. Their undeniable attraction at first fills them with joy. But things are not so simple, and the question of what's more important, their love or their artistic careers, will have to be resolved.

The film's themes of love, longing and sacrifice for one's art may seem lofty, but Holdridge and Saasen wrap them in a down-to-earth package of charm, wit, and the occasional acerbic observation. Friend and Ulrich give exceptional supporting performances as a couple floundering with the issue of commitment, a perfect counterpoint to the on-and-off relationship between Anderson and Lina. Movie characters are often concerned with finding love; the couples in Meet Me in Montenegro wrestle with the challenge of keeping it alive.