The Academy Award winner joins us for this special onstage conversation on the occasion of the Festival premieres of her highly anticipated new films Wild and The Good Lie. 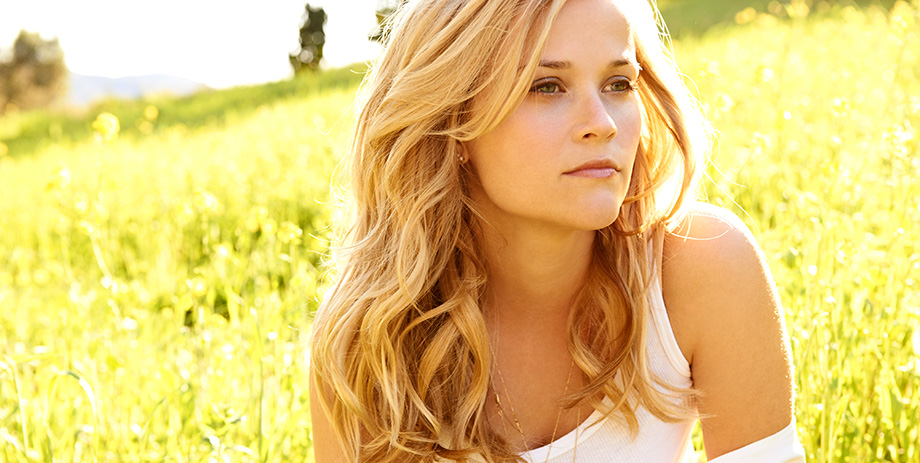 A singular presence in Hollywood blockbusters and independent cinema alike, Reese Witherspoon specializes in defying expectations. In some of her celebrated early roles, a veneer of chipper innocence conceals a witty know-how that can turn a scene on its head, while in more recent work, she has portrayed women transformed in unpredictable ways by loss. Witherspoon herself has evolved from child star to comedic heroine to dramatic powerhouse. This year, she stars in two films at the Festival: Jean-Marc Vallée's Wild and Philippe Falardeau's The Good Lie. We are thrilled to have Witherspoon join us for this special onstage conversation.

Witherspoon played plenty of great characters before Tracy Flick, but her scary and hilarious turn as an aspiring Omaha student-body president in Alexander Payne's Election was an unambiguously star-making performance. From high-school politics to the American legal system: Legally Blonde deployed Witherspoon's trademark pluck as a sucker punch — and as a warning against underestimating women who mould their personal style around the colour pink and an accessory chihuahua. In Walk the Line, Witherspoon brought a quiet heroism to Johnny Cash's spouse and collaborator, June Carter Cash, for which she won an Academy Award. Since then, she has taken on a staggering variety of projects in which she's sometimes all but unrecognizable — as in Atom Egoyan's Devil's Knot (a 2013 Festival selection), where she brought dignity and gravitas to the role of a mother nearly driven mad by the murder of her child.

In Wild, Witherspoon plays Cheryl Strayed, who overcomes a series of personal tragedies by hiking 1,100 miles of the Pacific Crest Trail. In The Good Lie, she's an employment agency counsellor whose encounter with a trio of Sudanese refugees opens both her heart and her view of the world beyond her Kansas City home. These characters are fascinating, flawed and, finally, inspiring. They're also the essence of Reese Witherspoon.