One of the most beloved and honoured actors in contemporary cinema joins us to discuss an extraordinary career that has taken her from Godard to Godzilla. 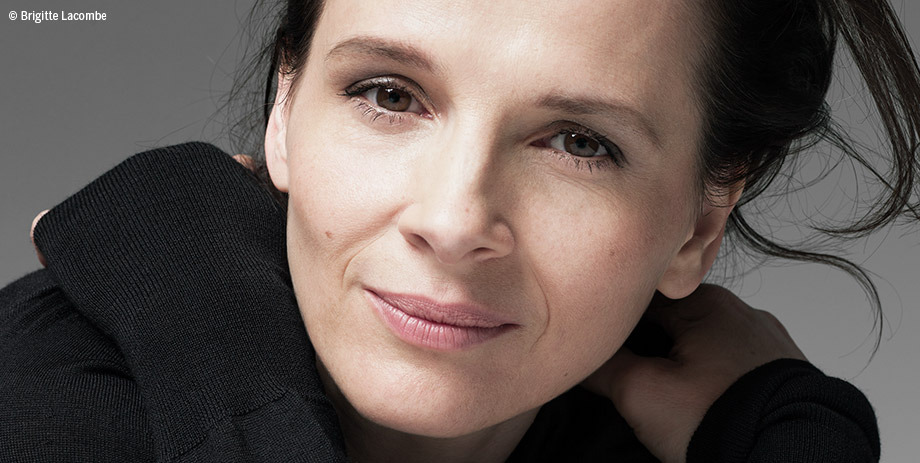 If there were ever a fairy-tale career for a film actor, surely it would belong to Juliette Binoche. From the moment Binoche stepped from stage to screen as a precocious nineteen-year-old, her career has blazed with magnificent intensity. Honoured for a succession of very fine and sensitive performances, she ascended to the heights of Oscar fame when she won Best Supporting Actress for her work in Anthony Minghella's adaptation of Michael Ondaatje's The English Patient. But we should also not forget that her performances have earned her the main prizes at the Berlin, Venice, and Cannes film festivals, and she has twice been named Best Actress at the European Film Awards.

Discovered by Godard, who cast her in 1985's Je vous salue, Marie! , pushed into prominence in films by André Téchiné and Jacques Doillon, she truly began to turn heads when she appeared in two of Leos Carax's films. The list of directors she worked with after that reads like a roll call of some of the most important filmmakers of the past three decades: Malle, Kie?lowski, Rappenau, Minghella, Akerman, Kurys, Hallström, Haneke, Leconte, Boorman, Ferrara, Gitai, Hou, Klapisch, Assayas, Kiarostami, Cronenberg, Dumont.

She is to be admired not just for the filmmakers she has chosen to work with, but for the risks and daring choices she has made as an actor. Never afraid to throw herself completely and fully into a variety of different — sometimes dark and unsettling — roles, she is a model of an artist unafraid to stretch her talents in multiple directions. And choosing art-house over commercial projects has done nothing to stifle her great popularity as a movie star.

In this Mavericks conversation, Binoche joins us onstage to discuss her extraordinary performance in the Festival selection Clouds of Sils Maria.