The director and star of the Festival Gala Presentation The Equalizer join us to discuss their reunion after their Oscar-winning collaboration on Training Day. 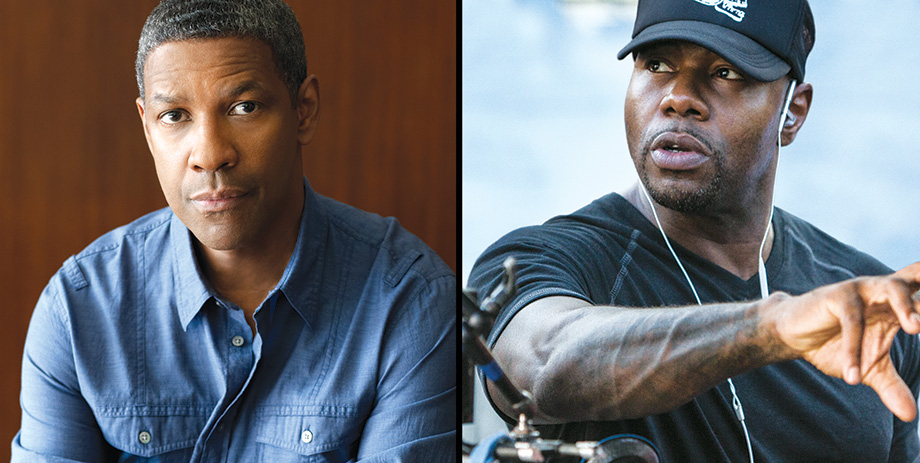 Denzel Washington is one of the most prominent leading men of our time. His galvanizing performances show him to be equally at home portraying real-life figures — in Malcolm X, The Hurricane and American Gangster — and bringing fictional characters to life in films such as Philadelphia, Devil in a Blue Dress and Flight.

Washington started out focussed on the stage, then gained attention on the TV series St. Elsewhere and broke out on the big screen in A Soldier's Story, Cry Freedom and Glory (winning an Academy Award for Best Supporting Actor). "When I started acting, there weren't any big black movie stars," Washington told GQ magazine. "There was a little Billy Dee Williams and some Richard Pryor. That was it."

Washington's steady output of top-notch performances helped break down Hollywood's barriers in films such as The Pelican Brief, Crimson Tide and The Book of Eli. He has also directed two films, Antwone Fisher and The Great Debaters, and made Broadway appearances, including his Tony Award-winning performance in August Wilson's Fences.

This year, Washington returns to the Festival starring in The Equalizer, an intense thriller that reunites him with director Antoine Fuqua. Their last collaboration, Training Day, premiered at the Festival in 2001 and went on to earn Washington an Academy Award for Best Actor. Fuqua has a strong feel for gritty, character-based drama (Brooklyn's Finest) and action (Shooter, Olympus Has Fallen). He cites Akira Kurosawa and Sergio Leone among his influences.

In this Mavericks conversation, Washington and Fuqua will take the stage to discuss their own work as well as their remarkable collaborations.