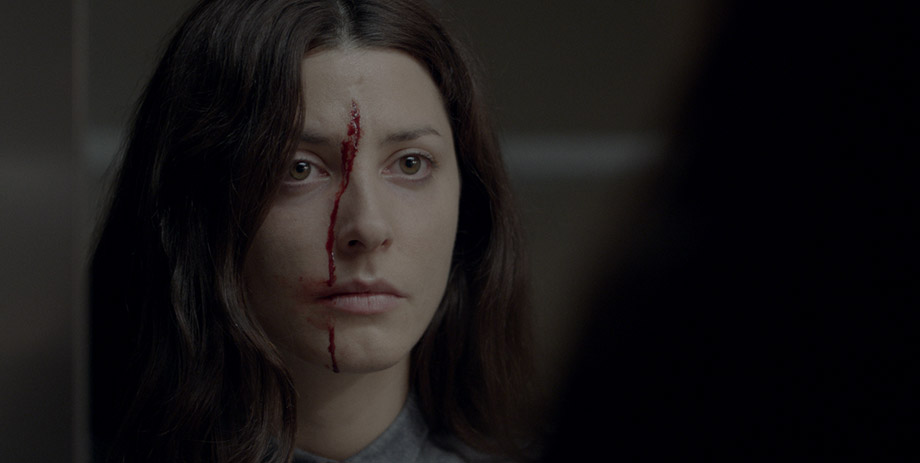 One of the breakout hits of Spain's burgeoning low-budget filmmaking scene, Carlos Vermut's debut, Diamond Flash, instantly established the young filmmaker as a deft practitioner of the thriller genre. Vermut's follow-up, Magical Girl, employs a classic noir premise, taking his exploration of the darkest side of human nature to exhilarating new extremes.

Luis (Luis Bermejo) is desperate to fulfill his terminally ill daughter's last wish: to own the prohibitively expensive "Magical Girl Yukiko" dress from her favourite Japanese cartoon. Unemployed, with no prospects, and blinded with grief, Luis turns to extortion when he crosses paths with the beautiful, mentally disturbed Bárbara (Bárbara Lennie). Her marriage threatened by the blackmail, Barbara reluctantly complies with his scheme, even as it sends her spiralling into a world of danger and degradation. Seeking revenge on Luis, she turns for help to the only person who truly knows how damaged she is: retired math teacher Damián (José Sacristán), who has dark secrets of his own. The trio descends into an infernal cycle of deception and double-crosses, in which the struggle between reason and instinct plays out to nerve-jangling effect.

While Magical Girl displays ample influence from the best of Spanish cinema past and present , from Luis Buñuel to Alejandro Amenábar, it also draws inspiration from the hyper-stylization of Japanese manga and the boundary pushing of South Korean genre cinema. Ultimately, however, Vermut's film is a thoroughly original creation, its vicious dance of vengeance and deceit offering a twisted reflection of Spain's fraught contemporary reality.