Renowned artist and filmmaker Dave McKean (MirrorMask) brings his distinctive blend of live action and gorgeously wrought animation to this dreamlike reverie about four people whose weekend idyll in an isolated English seaside home becomes an opportunity for spiritual healing. 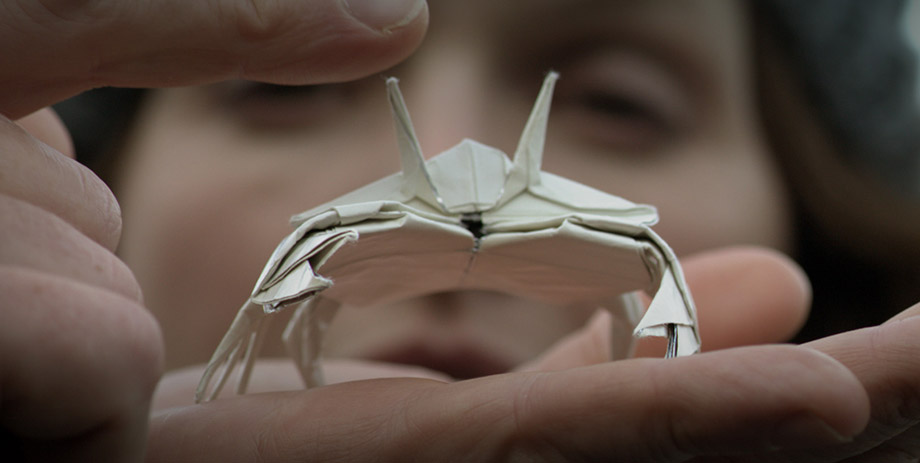 Best known for his collaborations with Neil Gaiman, which resulted in such groundbreaking DC Comics series as Sandman, Hellblazer, and Arkham Asylum, Dave McKean leapt from the page to the screen with his debut feature MirrorMask (co-written with Gaiman), a children's fantasy that brilliantly combined live action and animation. With his new film, Luna, McKean brings his distinctive style and signature whimsy to a story that is very much for adults.

Dean (Michael Maloney), an artist in his early fifties, lives in a remote and beautifully restored historic home on the rugged British coastline with his younger girlfriend Freya (Stephanie Leonidas). When two of Dean's old friends from art school come for a weekend visit, this edge-of-the-world locale becomes the setting for a series of emotional revelations. Following a painful loss, Grant (Ben Daniels) and Christina (Dervla Kirwan) retreated from the world under a shroud of grief. Now, as they attempt to reconnect with their old friend and his new partner, they confront old wounds and try to forge new pathways to friendship; and when Christina begins to experience magical visions, the others are soon overtaken by their own spells of dreamlike reverie.

Further developing his style of multilayered collage, in Luna McKean creates a world where reality and fantasy merge in a gorgeous quilt of striking cinematography and innovative animation techniques. Whether one regards it as a drama with fantastical elements or a fantasy with a powerfully dramatic core, Luna is a profound meditation on loss, grief, and the need to reconcile oneself with the past, holding forth hope without providing easy answers to the small and large tragedies that life throws our way. With his strong second feature as writer-director, McKean once again distinguishes himself as a truly unique voice in the cinematic landscape.