Two young urchins turn the streets of Buenos Aires into their own magical playground, in this vibrant portrait of young love from director Luis Ortega (Monobloc, The Dirty Saints). 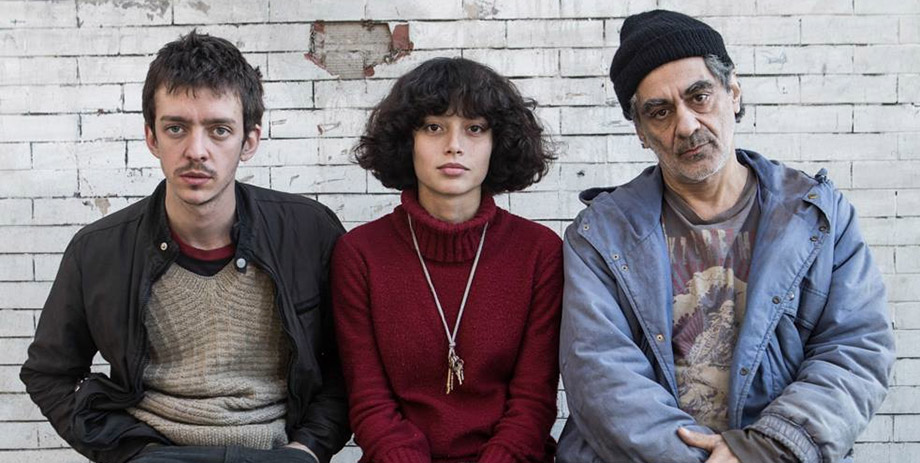 Argentine director Luis Ortega is a bold and daring auteur. From explorations of human relationships in all their complexity (Black Box) to experiments with colour, space and sound (Monobloc), his eclectic oeuvre demonstrates a continual willingness to take risks and push the boundaries of cinema and narrative. In his sixth and latest feature, Lulu, Ortega offers a fresh, singular portrayal of love and life on the streets of Buenos Aires.

Lucas (Nahuel Pérez Bizcayart) and Ludmilla — Lulu (Ailín Salas) — are young street urchins, very much in love, and very unconcerned with the limits of their world. For their mutual entertainment — he likes making Lulu laugh — Lucas engages in whimsical yet decidedly criminal activity… like impulsively robbing a pharmacy (and breaking into song and dance in the process), or peppering public monuments with shotgun blasts. For these two lovers, the city is a playground whose societal rules apply to all but them. It's a blissful depiction of the totally immersive quality of young love.

Oblivious to the working people around them, Lucas and Ludmilla embrace life on the street — as well as the inherent freedom and violence that come with that life. And they live completely in the moment. Vibrant, freewheeling, flaunting an anything-goes quality reminiscent of the films of the nouvelle vague, Ortega's Lulu is a magical portrayal of the universe that's created when two people fall in love.