Lauded Quebec filmmaker Rodrigue Jean (Lost Song) takes a fearless, unflinching look at the reality of addiction in this tough-minded docudrama set in the bleak milieu of hustlers and junkies in Montreal. 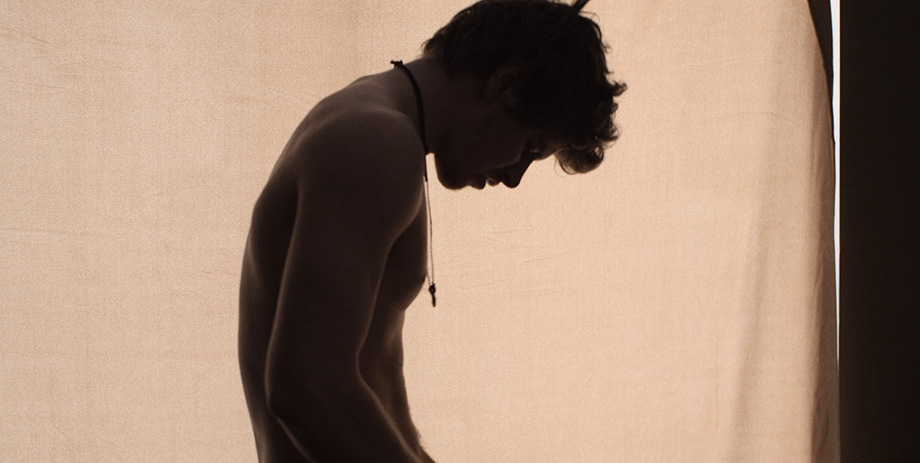 Love in the Time of Civil War

In his first feature fiction film since Lost Song (which won the Best Canadian Feature prize at the Festival in 2008), Rodrigue Jean returns to the milieu of his 2008 documentary Men for Sale to examine the bleak lives of hustlers and junkies in Montreal. The courageous and gut-wrenching Love in the Time of Civil War focuses on Alex (Alexandre Landry, a 2014 TIFF Rising Star, previously seen in the 2013 Festival hit Gabrielle), an addict who spends his days pursuing the one thing that matters in his life: oblivion.

Alex's days are completely organized around doing drugs or getting the money to buy them through hustling, running errands for dealers, or committing petty crimes (most often muggings of potential johns). He shuffles from one dingy, depressing apartment to the next, sometimes on his own, sometimes in the company of fellow addicts from whom he hopes to cop a fix — though he frequently ends up getting ripped off himself. These shooting-up sessions usually involve sex as part of the package, but the sex itself seems less a matter of pleasure than a brief coming up for air before plunging back into the depths of the fix. In the hermetically sealed existence that Alex and his associates have made for themselves, the outside world is alien terrain: when Alex is forced to leave an apartment and walk down the street, he might as well be walking on the moon.

Boldly devoid of psychology or backstory, Love in the Time of Civil War observes its fallen world with an unblinking gaze that gives the assorted acts of betrayal (both those committed by and against its protagonist) an eerie emotional weight. A fearless and unrelenting account of addiction, it is a powerful addition to the oeuvre of one of Canada's most intriguing film artists.