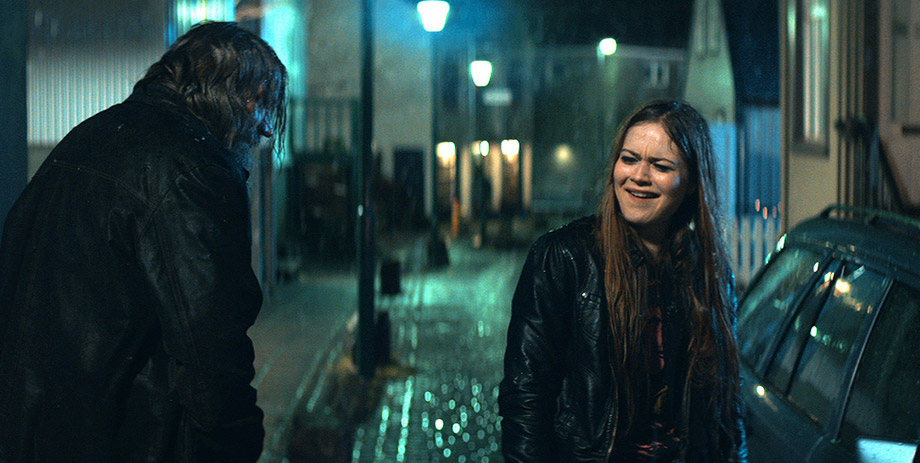 Life in a Fishbowl

In the follow-up to his promising first feature, Jitters (which had its international premiere at the 2011 TIFF Kids International Film Festival), Icelandic director Baldvin Zophoniasson transplants the interconnected multiple-narrative model popularized by filmmakers like Robert Altman and Paul Thomas Anderson to Reykjavik, with powerful and affecting results.

Eik is a single mother struggling to make ends meet by any means possible. Sölvi is a former athlete who's now trying to climb the corporate ladder and deal with a dictatorial boss whose ethics leave more than a little to be desired. Mori is a once-well-respected author who now appears to be a full-time drunk. With confidence and precision, Zophoniasson shuttles between these three characters — who eventually intersect in surprising ways — while using their stories to address pressing contemporary issues.

Sölvi's plotline speaks to the recent financial catastrophe, one caused by a handful of individuals who essentially robbed the country of its collective wealth and suffered few to no repercussions afterward. Eik's, meanwhile, illustrates the hardships foisted upon the losers in that epic swindle. Perhaps most pertinently in an Icelandic context, Mori's tale criticizes the marginalization of artists in contemporary society — which is particularly keenly felt in a country where the creative spirit is so prevalent.

While glimmers of hope do emerge as his film progresses, Zophoniasson is also painfully aware that knowledge is hard-won and harder to apply: even when offered a second chance, his characters seem doomed to make the same mistakes. One of the country's most successful domestic hits in recent memory, Life in a Fishbowl is rightly assuming its status as one of the key Icelandic films of the decade.