Buenos Aires' enormous, informal street market La Salada is the vibrant setting for this thoughtful and affecting study of the immigrant experience in Argentina. 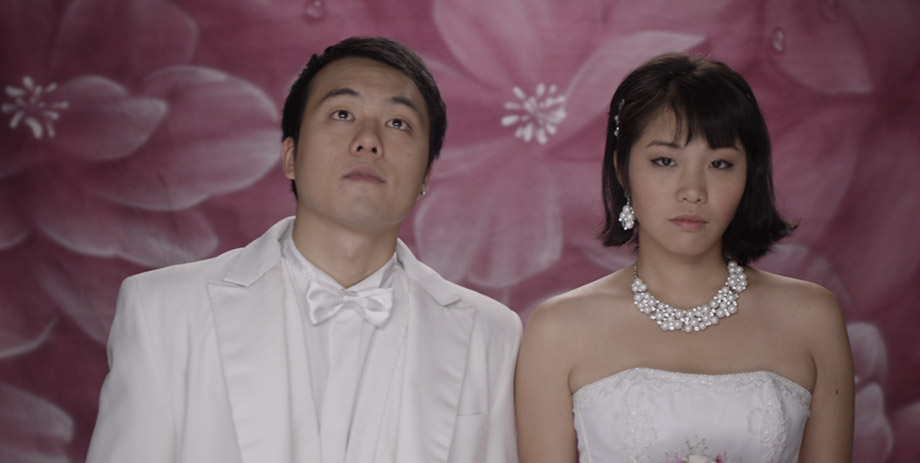 For three days each week, from the afternoon to the early hours of the morning, thousands of people flock to the outskirts of Buenos Aires to buy discounted wares at "La Salada," South America's largest informal market. Begun by Bolivian immigrants in 1991, and fuelled by Argentina's financial crisis, the market has become an entire economy unto itself. In his poignant debut, La Salada, director Juan Martin Hsu presents this unique and vibrant locale from the vantage points of new immigrants to Argentina.

Korean immigrant Mr. Kim (Chang Sun Kim) operates a very successful clothing stand in the market and lives with his seventeen-year-old daughter Yunjin (Yunseon Kim), who translates for him. Troubles begin when young Argentine Luciano (Nicolás Mateo) catches Yunjin's attentions and she begins to doubt her upcoming marriage to the Korean boy approved by her father. Meanwhile, Mr. Kim begins an unexpected friendship with eighteen-year-old Bruno (Limbert Ticona), who has recently entered Argentina illegally with his uncle. This mosaic of immigrant experience is rounded out by the story of lovelorn Huang (Ignacio Huang), who spends his days selling pirated DVDs and his evenings watching Argentine films, hoping they will offer a glimpse into the culture of his adopted homeland.

La Salada depicts its characters' experience as one of heart-rending limbo: they're not at home in Argentina, yet they no longer belong to the countries they were born in. It's a middle ground that the marketplace seems to embody, and in exploring its myriad stalls and spaces, Martin Hsu's gorgeous film captures the singular spirit of a fascinating reality.