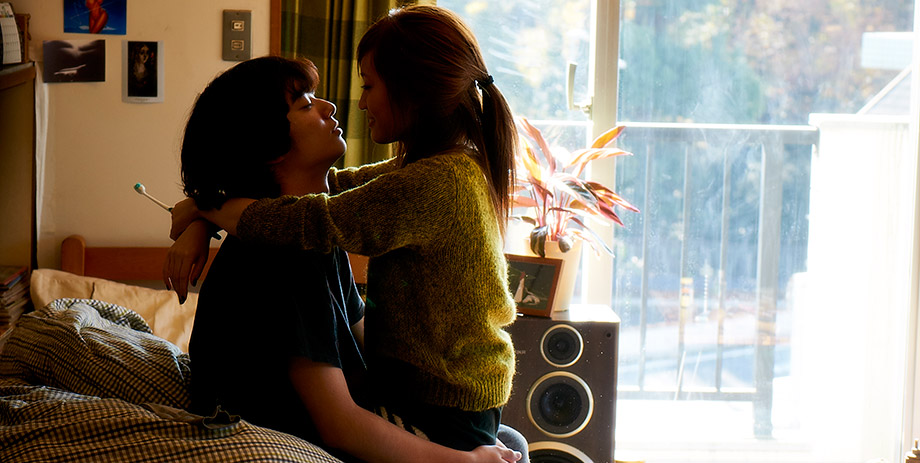 The Tokyo neighbourhood of Kabukicho, a red-light district of love hotels, host and hostess clubs, restaurants, and nightclubs, is also known as "The Sleepless Town." Given the area's reputation for illicit activities, it should come as no surprise that the characters in Kabukicho Love Hotel have little time for rest. Taking place over the course of a single day and night in the kind of establishment where no guest stays for very long, the latest erotically charged drama by Japanese director Ryuichi Hiroki traces the intersecting stories of a group of employees and visitors.

Shota Sometani (also at this year's Festival in Sion Sono's Tokyo Tribe) stars as Toru, a young hotel manager who is understandably distraught when he encounters two unexpected guests. The first is his girlfriend, an aspiring singer who's agreed to sleep with a music executive in exchange for a record deal. The other is his sister, an actor in the porn shoot on the hotel's second floor. Before the night is through, many more characters — including a young Korean woman working as a "delivery girl" in order to raise the money to open a shop back home — will experience surprising, life-changing events in these busy hallways and bedrooms.