Investigating the gruesome murder of a cabinet minister's daughter, a special investigator and a local police detective find themselves knee-deep in political corruption and conspiracy, in this sizzling noir thriller set in post-apartheid South Africa. 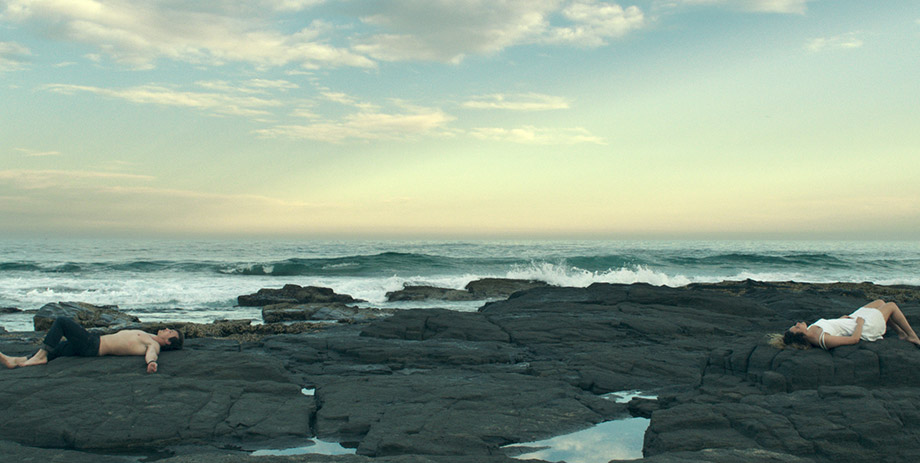 The latest work from celebrated artist and experimental filmmaker Jyoti Mistry, Impunity is a post-apartheid noir thriller, an incisive critique of a "rainbow nation" with a moral compass gone awry.

The film's intrigue begins with a grisly discovery: the mauled remains of a cabinet minister's daughter (Londiwe Khawula), found in an exclusive African safari resort after a party celebrating her engagement to a rising political star (Simo Magwaza). Special Crimes Unit investigator Dingande Fakude (Desmond Dube), called in from Pretoria to solve the mystery, teams up with local police detective Naveed Khan (Vaneshran Arumugam), a trained psychologist and self-styled outcast. Young couple Derren (Bjorn Steinbach) and Echo (Alex McGregor), who were working as waiters at the engagement party, are taken in for questioning by the two lawmen. As Derren and Echo's culpability becomes evident, Fakude is relieved that the high-profile murder case can be swiftly closed. However, as he and Khan continue to piece the story together, uncovering a trail of murders, they are faced with a terrible choice — engineer a cover-up and provide impunity for the new political class, or save a little girl's life.

Though this hard-boiled premise would seem to have its roots in genre fiction, Mistry cannily connects its themes of brutality and corruption to contemporary South African reality. Her background as an artist informs not just the film's thoughtful construction but also its rich visual palette, lush beachscapes and dry bush savannah contrasting with the harsh pixels of closed-circuit surveillance-camera footage. Impunity is an eye-opening jolt, casting an unwavering gaze on South Africa's increasingly troubling surrender to the banality of violence.