A ruthless undercover cop tries to rescue a young Albanian woman sold into sexual slavery, in this gritty thriller set in London. 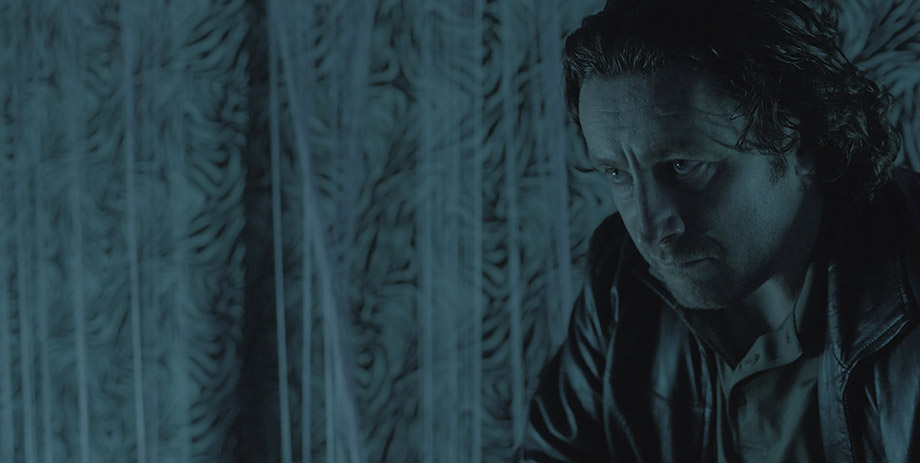 Moving with ease through London's electric-blue nightlife, propelled by greed and hungrily seizing on any opportunity for grift or graft, vice cop Michael Logan (Peter Ferdinando) is a feral scavenger in a dirty world, making deals on the side with the criminals he is sworn to bring down. Director Gerard Johnson's follow-up to his striking 2009 debut Tony takes a rightful place in the ranks of such raw British crime thrillers as Get Carter and The Long Good Friday with its story of an amoral cop who has to extricate himself from a deadly situation of his own making.

When Logan is threatened with exposure of his dirty dealings, he is forced to betray his alliance with an established Turkish crime family and side with a pair of ruthless Albanian thugs. Things get even stickier when Logan is targeted by an internal affairs investigator with a grudge, and an old friend of his is assigned to head up a task force charged with busting his new cohorts. As the situation escalates, Logan is forced to rapidly shift his loyalties and sell out his allies as he desperately tries to both stay alive and appear to be committed to his duty of upholding the law.

Chameleonic lead Ferdinando — who is totally unrecognizable here from his roles as the serial-killer protagonist in Johnson's Tony and as a 17th-century army deserter in Ben Wheatley's A Field in England — is dynamite as the unrepentantly corrupt Logan, and he's backed up by a roster of notable British stage-and-screen talent including Stephen Graham (best known as Boardwalk Empire's young Al Capone), and MyAnna Buring and Neil Maskell from Wheatley's Kill List.

Plunging us into a convincingly seedy underworld and using violence as brutal punctuation rather than stylistic flourish, with Hyena Johnson gives us a worthy UK cousin to Abel Ferrara's Bad Lieutenant.