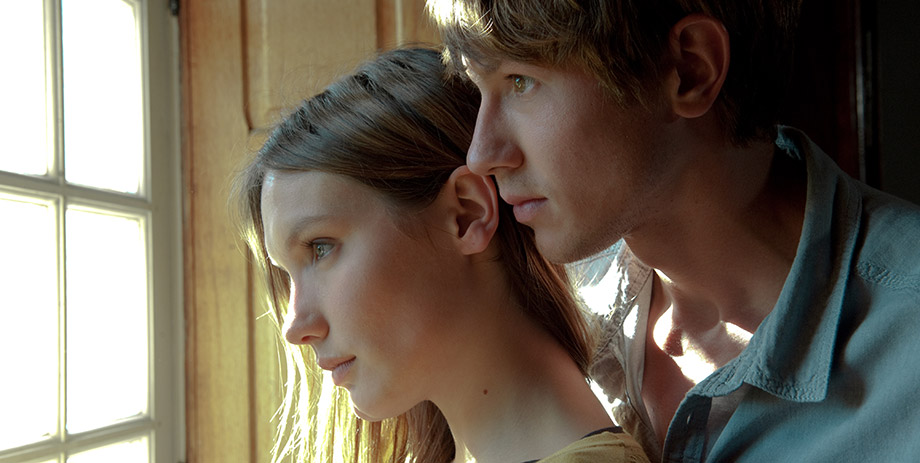 The best French films about class tend to be subtle, perhaps because France's ideal of égalité mutes obvious culture clashes. It takes a sophisticated filmmaker to discern them.

In her latest film, writer-director Julie Lopes Curval tells the story of Alice (Ana Girardot), a young woman from a modest background who dreams of a creative life. When she moves to Paris to study fashion, she meets Antoine (Bastien Bouillon), a young man with much loftier artistic ambitions. He has grown up in a more privileged family, and seeks in art the most high-minded ideas and emotions. But until Alice calls him on it, he scarcely notices his own condescension. Walking with Alice through a working-class neighbourhood, he looks around and observes, "This low-rent block is beautiful." That just pisses her off.

In carefully observed scenes, High Society sketches the growing connection between Alice and Antoine, but also their considerable differences. He expects to become a famous artist. Alice would never call herself that, although there is no doubt about the trajectory of this film: it's a portrait of a woman who must struggle because of class to claim an artistic identity.

Lopes Curval assembled a team of women to fill all the key creative positions on High Society. This choice opens complex questions about what it means to watch a film made by women. Since that is still so stunningly rare, does it require shifts in the way we look and listen? Although High Society carries thematic echoes of Olivier Assayas's Something in the Air or Eric Rohmer's Summer, Lopes Curval achieves something unique here. This is a film that offers deep rewards to the most attentive.