The first two episodes of a twelve-part television series based on Italian journalist Roberto Saviano's gripping exposé of the Camorra, which was previously adapted into the award-winning 2008 feature film by Matteo Garrone. 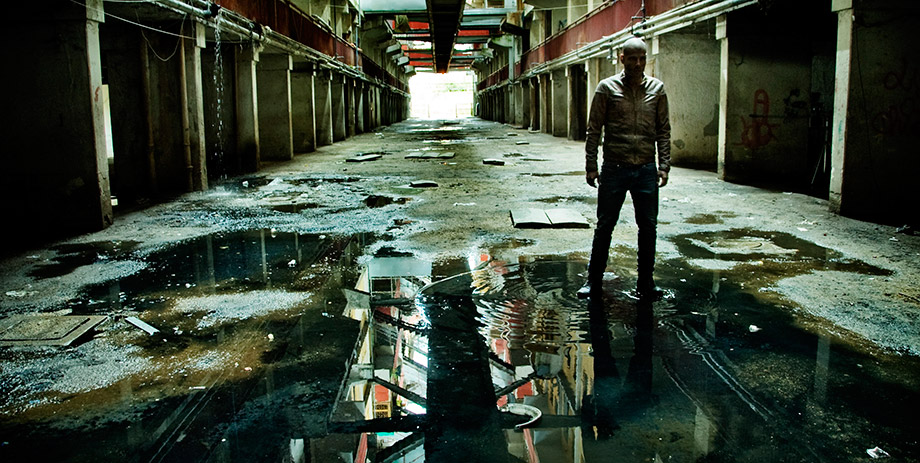 Roberto Saviano's daring literary exposé of the Camorra — the Neapolitan mafia — was turned into an equally powerful film by Matteo Garrone that created many waves in Italy and overseas on its release in 2008. It has now been adapted for television in an electrifying twelve-part series, which allows for a broadening of the canvas. As with some of the best television drama currently being produced, Gomorrah looks and feels like a significantly extended feature film. Shot in Naples and featuring a superb cast, this work shows how the serial form can deal with major subjects in painstaking detail.

The Savastano clan is an organized crime outfit headed by the powerful and ruthless Don Pietro. He is a man in control, used to getting his way and eluding the authorities' every attempt to nail him. However, Pietro is fully aware of the need for a succession plan, and when he looks at his son Gennaro, he sees only weakness and vacillation. Turning to young thug Ciro, who has all the qualities Genny lacks, Pietro asks him to toughen up his son.

This serves as the prologue to a gripping story of family and power — whose first two episodes we will be screening — in which Pietro finds himself sidelined, leaving Genny and Ciro to run his empire while his wife lurks in the shadows.

The series is perfectly executed, the narrative compelling, and the characters all fully realized. These two episodes will surely whet your appetite for the rest. Gomorrah is Shakespearean in its dimension and in its archetypes — the aging king, the weak heir, the strong henchman, and the scheming wife — all of which are transcribed to today's mean streets of Naples, where the blood flows freely and the stakes are high.