On the eve of Marcos' proclamation of martial law, a small village is visited by a series of strange, perhaps supernatural occurrences, in the new film from Filipino master Lav Diaz (Norte, the End of History). 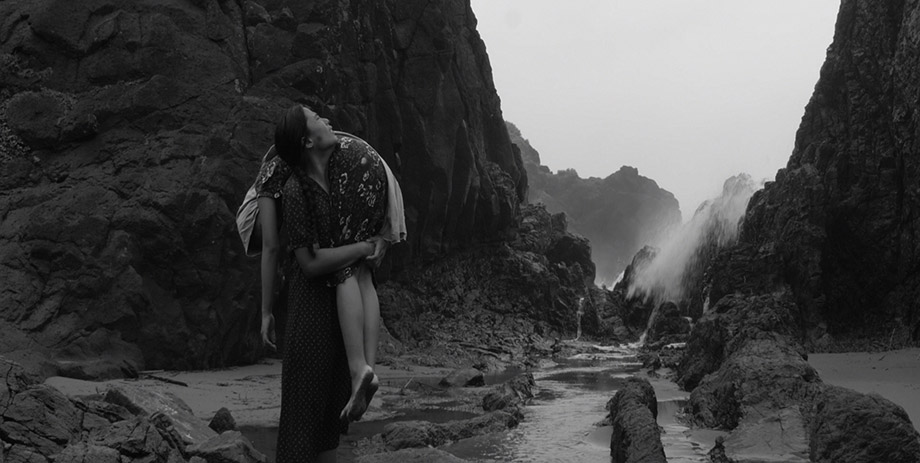 From What is Before

On the heels of the internationally acclaimed Norte, the End of History, Filipino master Lav Diaz returns to one of his enduring themes — the historical rift and ongoing trauma caused by the Marcos regime — with the searing, elegiac From What is Before, which examines the conditions that laid the groundwork for Marcos's rise.

Opening with a depiction of a traditional healing ceremony, an example of the folkloric beliefs that still persist in the islands despite the influences of Catholicism and modernity, the film takes place in a remote village in 1970, where Itang (Hazel Orencio) and her autistic sister Joselina (Karenina Haniel) — who is thought to have a special link with a spirit who can cure ailments — serve as the village healers. A series of mysterious occurrences — the unexplained deaths of several cows, strange howls emanating from the forest, and the appearance of a peddler who wanders from home to home badmouthing the sisters (and, when given the opportunity, rifling through people's houses) — sow discord in the community, leaving the village wide open to the sudden, devastating arrival of the army, which has identified the sparsely populated area as a rebel-dominated region.

Coupling a plangent lament for the old ways with an unromantic awareness of the contradictions and cruelties embedded therein, Diaz outlines the political skullduggery — specifically, the scapegoating of so-called "rebels" — that allowed Marcos to introduce martial law and gave his successors carte blanche to target minority groups. Shot in luminous black and white, From What is Before offers further proof that Diaz is an artistic cousin of Edward Yang in his ability to capture, analyze, and dramatize the complexities of history. Like the late, great Taiwanese master, Diaz sees the demons lurking in the shadows of otherwise bright summer days.