A dashing young Italian in Poland finds himself caught between two women — a novitiate nun and a ruthless corporate ladder-climber — in this lacerating vision of contemporary Poland from master filmmaker Krzysztof Zanussi. 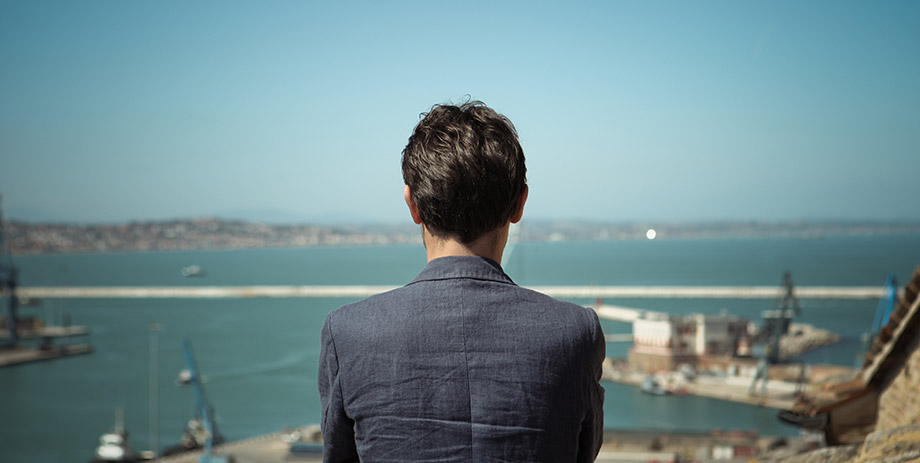 Polish master Krzysztof Zanussi has always acted in part as the conscience of his country, mining the moral and spiritual health of his society. In Foreign Body, he takes an uncompromising look at contemporary Poland largely through the eyes of two very different women whose lives intersect through their common relationship with a young man.

When we first meet Angelo (Riccardo Leonelli), a dashing young Italian, he is deeply in love with Kasia (Agata Buzek), a Polish woman who, despite the entreaties of both Angelo and her father, has decided to become a nun. Neither man can conceive of why she has chosen this path, but she remains determined. Holding out hope that he can sway her, Angelo moves to a city near the convent where Kasia is preparing to take her vows. He gets hired by a successful new company where he attracts the attentions of his ambitious and extremely attractive boss, Kris (Agnieszka Grochowska) — a woman who will stop at nothing to reach the top. The stage is set for Zanussi's exploration into not just what the new capitalism has wrought in Poland, but also how the old Poland still has a grip on the present.

Roughhouse office politics give way to dangerous sexual predilections as the stakes heat up; meanwhile, our young novitiate moves through a world that feels millions of miles away. Zanussi probes ideas of freedom — be it spiritual or sexual, religious or economic — and in the process surveys the moral rubble of today's Poland with his usual intelligence and élan, finding little to celebrate in a world that has lost its ethical compass.