Fleeing with her ten-year-old daughter after the girl is promised in marriage as part of a peace treaty, the wife of a tribal chieftain is pursued through the mountains by both her husband and the intended groom’s henchmen. 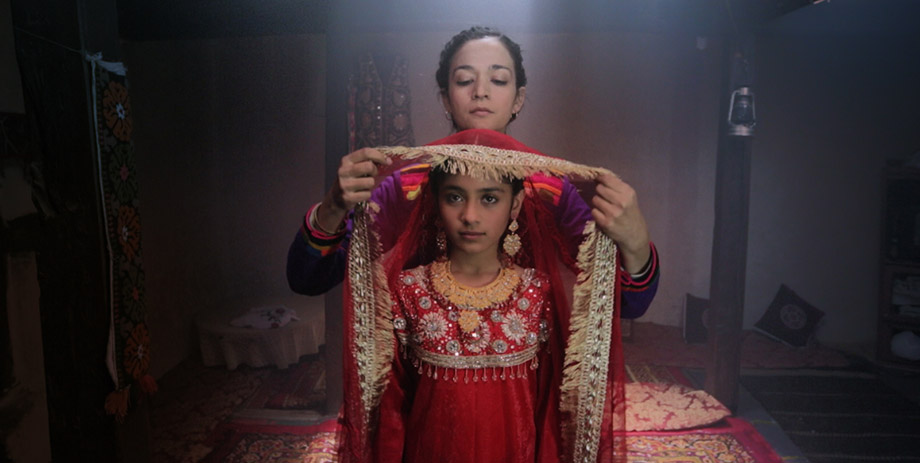 The starkly beautiful and forbidding mountains of Pakistan provide the setting for the first feature from award-winning filmmaker Afia Nathaniel, a gripping drama about the power of maternal love in a land ruled by tribal honour.

At the age of fifteen, Allah Rakhi (Samiya Mumtaz) was given in marriage to the much older tribal chieftain Daulat Khan (Asif Khan), who took her from her family in Lahore to live with him in the mountains. Now, two decades later, Daulat Khan is presented with the opportunity to make peace with rival tribe leader Tor Gul (Abdullah Jaan), and he seals the deal by offering his fellow chieftain his and Allah Rakhi's ten-year-old daughter Zainab (Saleha Aref) in marriage. Tormented at the prospect that her daughter's life might be a repetition of her own, Allah Rakhi flees with the oblivious young girl in tow. Pursued by Daulat Khan and Tor Gul's henchmen, and knowing that she is highly conspicuous as an unaccompanied woman on a mountain road, Allah Rakhi manages to get a lift for her and Zainab by lying to a sympathetic truck driver, Sohail (Mohib Mirza). When Sohail learns of the real reason for Allah Rakhi's flight, he is forced to decide whether he will endanger his own life to deliver mother and daughter to safety in Lahore.

Though Dukhtar is filled with drama, suspense, and adventure, the key to its overwhelming impact is its delicate underplaying, the gentle and finely wrought treatment that director Nathaniel brings to even the most explosive emotional moments. Inspired by a true story and offering stunning views of Pakistan's towering mountains, desolate salt plateaus and bustling cities, Dukhtar is a stirring testament to one brave woman's desire for freedom and dignity.