Hong Kong action auteur Johnnie To indulges his silly side with this hilariously inventive sequel to his hit romantic comedy, about two former lovers who find themselves irresistibly drawn back together — despite the fact that each of them is engaged to someone else. 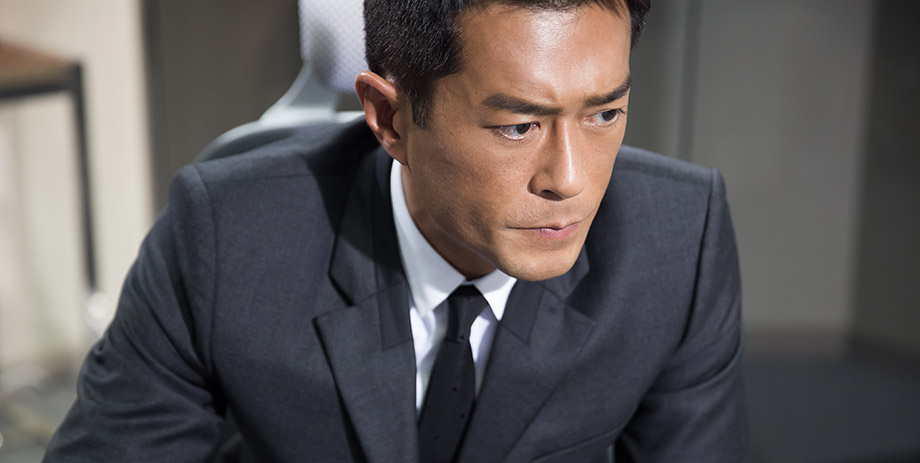 Nowadays the stellar universe of Chinese popular film is filled with romantic comedies full of sap, déjà vu, and worn-out clichés. But the proliferation of these poorly executed star vehicles doesn't mean that the genre is tired out. In the hands of a master like Johnnie To, the rom-com has plenty of life yet. In Don't Go Breaking My Heart 2, To's sequel to his 2011 hit, he combines cinematic wit, brilliant dialogue, and inventive ideas, taking the genre into fresh new territory.

Perhaps best described as a twisted double love triangle, Don't Go Breaking My Heart 2 follows the passionate misadventures of the lovely Zixin (Gao Yuanyuan) and the impossibly handsome incurable womanizer Shen Ran (Louis Koo). They were once lovers, but they parted ways over Shen Ran's many affairs, and Zixin has fallen for Kevin (Daniel Wu), a serious architect ready to do everything in his power to win over the woman of his dreams.

But now, as if bonded by a destiny that cannot be denied, the two meet again in Hong Kong's financial district. Zixin is about to marry Kevin, while Shen Ran is engaged to stock-market maverick Yang Yang (Miriam Yeung), and this time he's serious about his relationship — or at least so it seems. When Zixin, who idolizes Yang Yang, is hired to work in her company, this puts her in close and constant proximity to Shen Ran, and a corrosive doubt starts undermining the certainty of Zixin's carefully planned future. Then Yang Yang starts to fall in love with Zixin's brother Paul (Vic Chou), setting the stage for a classic comedy of errors, in which a case of mistaken identity triggers a hilarious rollercoaster of events that lead to an unexpected finale.