In the aftermath of the Cultural Revolution, an amnesiac woman (superstar Gong Li) struggles to regain her memory and reconnect with her long-imprisoned husband, in this enthralling and emotional drama from Chinese master Zhang Yimou (Raise the Red Lantern, Hero). 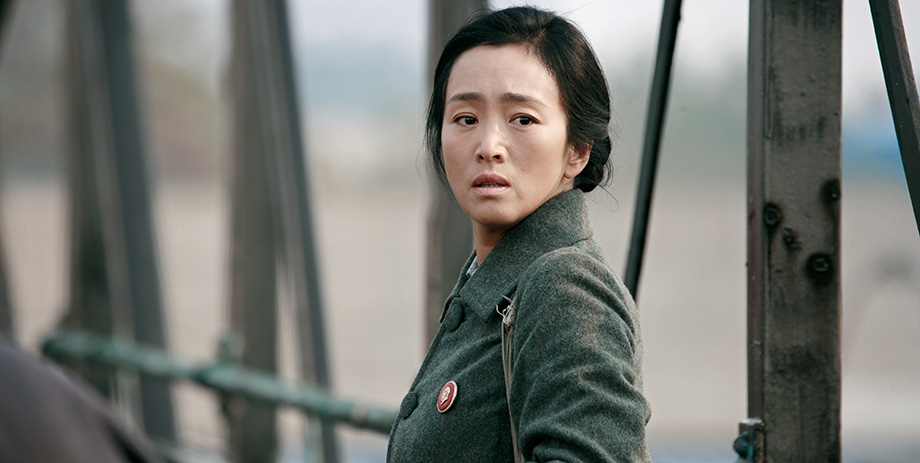 For many years, the films that director Zhang Yimou and actor Gong Li made together — such as the classics Red Sorghum, Ju Dou, and Raise the Red Lantern — defined not just the best of Chinese filmmaking but also the highest achievement in a genre that had fallen out of favour. To watch Coming Home is to return to the profound feelings of those earlier films, coloured though they are by the passage of time and the gathering of experience. In keeping with their most timeless work, which brought subtlety and depth back to melodrama, their new film is also a reflection on a decades-long relationship between a great director and his screen goddess.

Gong plays Feng Wanyu, a teacher whose husband, Lu Yanshi (Chen Daoming), falls afoul of the authorities during China's Cultural Revolution in the early 1970s. He's sent away for "re-education," leaving Feng alone with their only daughter, a spoiled ballet student named Dandan (Zhang Huiwen). When Lu escapes and attempts to make his way home, the teenaged Dandan does what her education has taught her to do. The tragic family conflict that ensues would be heartbreaking enough, but Zhang goes deeper; years later, when Feng has a chance to bring her family back together, her mind fails her and she refuses to accept her husband.

In her work for Zhang, Gong has always been most compelling when personifying sheer, resolute wilfulness. Some of her most memorable characters are women who never give up, no matter what the cost. Here, Feng's stubbornness and lapses in memory are associated with aging, and Gong expands her already-admirable range even further as she meets this new performative challenge. Directing with his customary astuteness and mastery, Zhang paints Coming Home in sharp shades of allegory, showing that his creative fire remains undiminished.