A rising young musician (Gugu Mbatha-Raw, Belle) falls into a passionate love affair with the cop assigned to protect her (Nate Parker), in this moving and inspirational romance from writer-director Gina Prince-Bythewood (Love & Basketball). 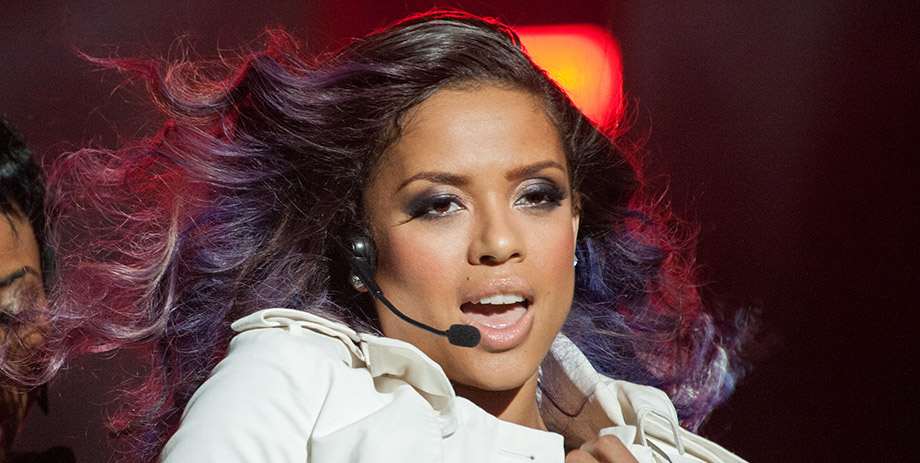 You see her everywhere: an R&B star with an unforgettable voice, a flawless body and scandalous, hyper-sexual moves. She's the stuff of fantasies, but because you know so much about her personal life, you feel like you know her. And when it comes to pop music, she rules the world.

In Beyond the Lights, Gugu Mbatha-Raw (the star of last year's Festival hit Belle) plays Noni, a young woman on the verge of superstardom. Shaped from childhood by her steely manager mother (Minnie Driver), she's checked all the right boxes so far. Catchy, ultra-produced tunes. Fetching British accent. A hookup with a sketchy rapper that becomes the talk of social media. But all this is threatened when Noni meets handsome, confident police officer Kaz (Nate Parker). As far as Kaz's father (Danny Glover) is concerned, his law-and-order work is only the first step towards a future career in politics. Kaz knows what it's like to be groomed for greatness, and he has a way of looking right through Noni's camera-ready facade that throws her off her game.

In Love & Basketball and The Secret Life of Bees (a 2008 Festival selection), writer-director Gina Prince-Bythewood proved her ability to do that rarest of things in Hollywood: tell a widely accessible story with a black woman at its centre. Beyond the Lights may be her most satisfying film yet. She captures the seriously hot chemistry between Mbatha-Raw and Parker, delivering a romance with believable ups and downs. What's more, she finds the human core of her sensational story, uncovering layer after layer of emotional truth to reveal the woman inside a diva.