A spirited, septuagenarian schoolteacher becomes the target of an official witch hunt when she mounts a campaign to have one of her young students released from a government "re-education facility," in this daring drama from Cuba that has galvanized domestic audiences with its tackling of taboo topics. 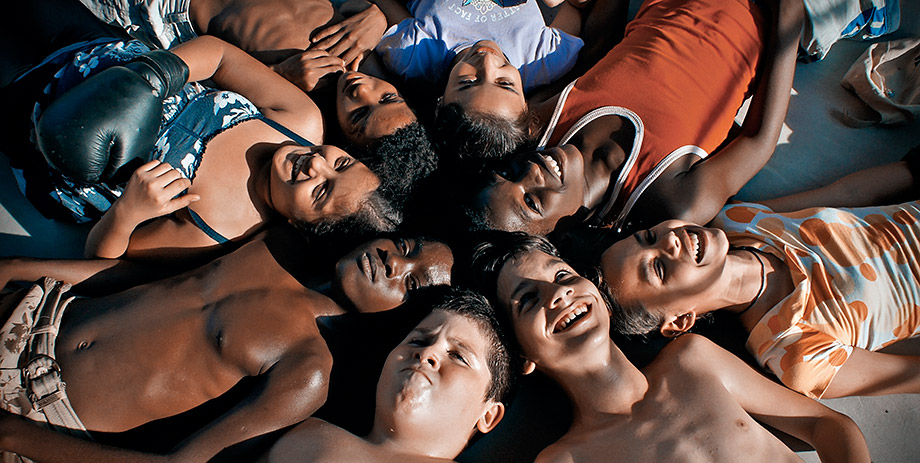 A breakout hit in Cuba, Ernesto Daranas's Behavior has galvanized audiences with its willingness to tackle taboo topics and reveal the less picturesque realities of life on the island. In this sensitive portrayal of the friendship between a young boy and a woman more than five decades his senior, Daranas exposes how internal bureaucracy, dogma and poverty are eroding Cuba's oft-envied education system.

Eleven-year-old Chala (Armando Valdés Freire) lives with his addict mother Sonia (Yuliet Cruz). In order to provide for the two of them, he raises carrier pigeons and trains fighting dogs with a man who may or may not be his biological father. School provides a stabilizing force in Chala's life, thanks to his close relationship with his spirited sixty-something teacher, Carmela (Alina Rodríguez). When the boy is sent off to live in a "re-education facility" and Carmela mounts a campaign to have him released, she becomes the target of a witch hunt spearheaded by a school board administrator who regards Carmela's permissive beliefs as incongruent with the new Cuba. But the idealistic, strong-willed woman remains defiant and manages to recruit allies from amongst her fellow teachers, leading to a conflict in which one boy's future reflects the systemic dynamics of contemporary Cuba.

Developed in close collaboration with students in a workshop at Cuba's Instituto Superior de Arte, Behavior is a work of rare and urgent authenticity, a moving drama that gives us hope that the new and the old Cuba can — and will — find common ground.