Anna and the Tower is a 3-channel installation co-commissioned by TIFF and the Goethe-Institut Toronto that conflates documentary and performance. Filmed in an under-utilized airport outside of Berlin that was once a Soviet airbase, the work conveys both a sense of latency and expectation, and a desire to will events into being.Co-commissioned by the Goethe-Institut Toronto and Toronto International Film Festival, 2014. Presented in collaboration with Scrap Metal Gallery, Toronto. 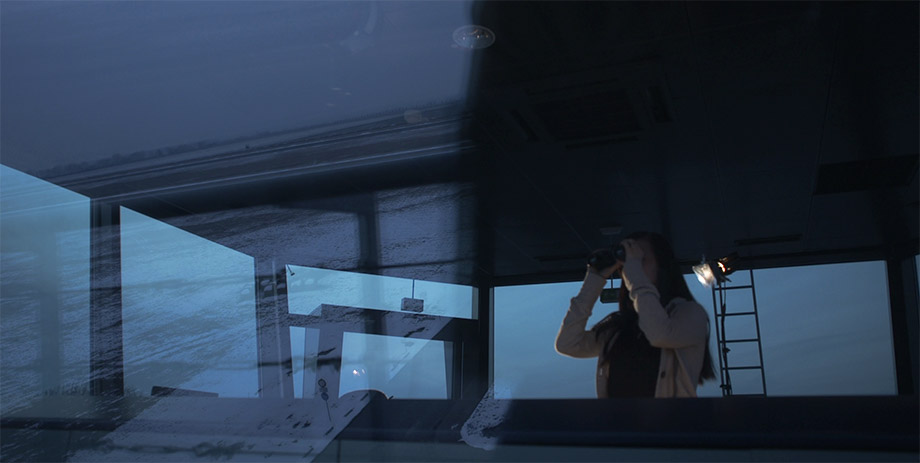 Anna and the Tower