Baseball legend Ted Williams lived his life in the public eye, but his story took a strange turn upon his death and subsequent preservation (contrary to the instructions in his will) via cryostasis. In this fascinating investigative documentary, filmmakers Josh Koury and Myles Kane uncover the familial machinations that resulted in Williams being quite literally frozen in time. 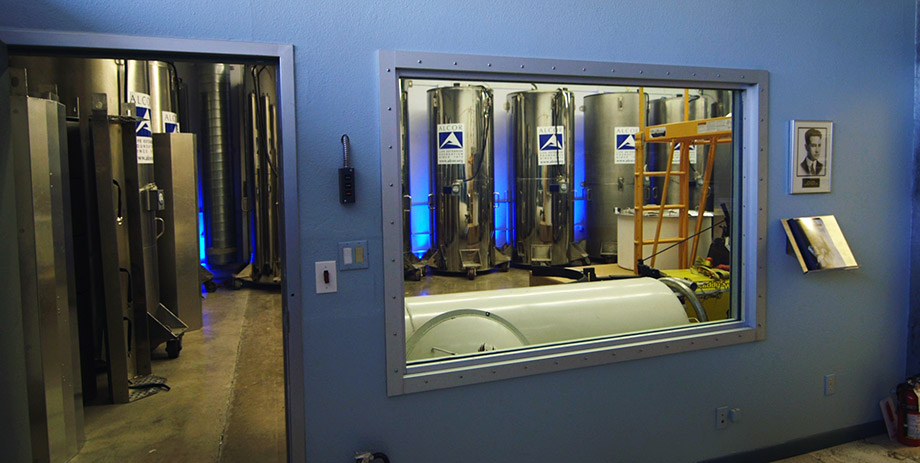